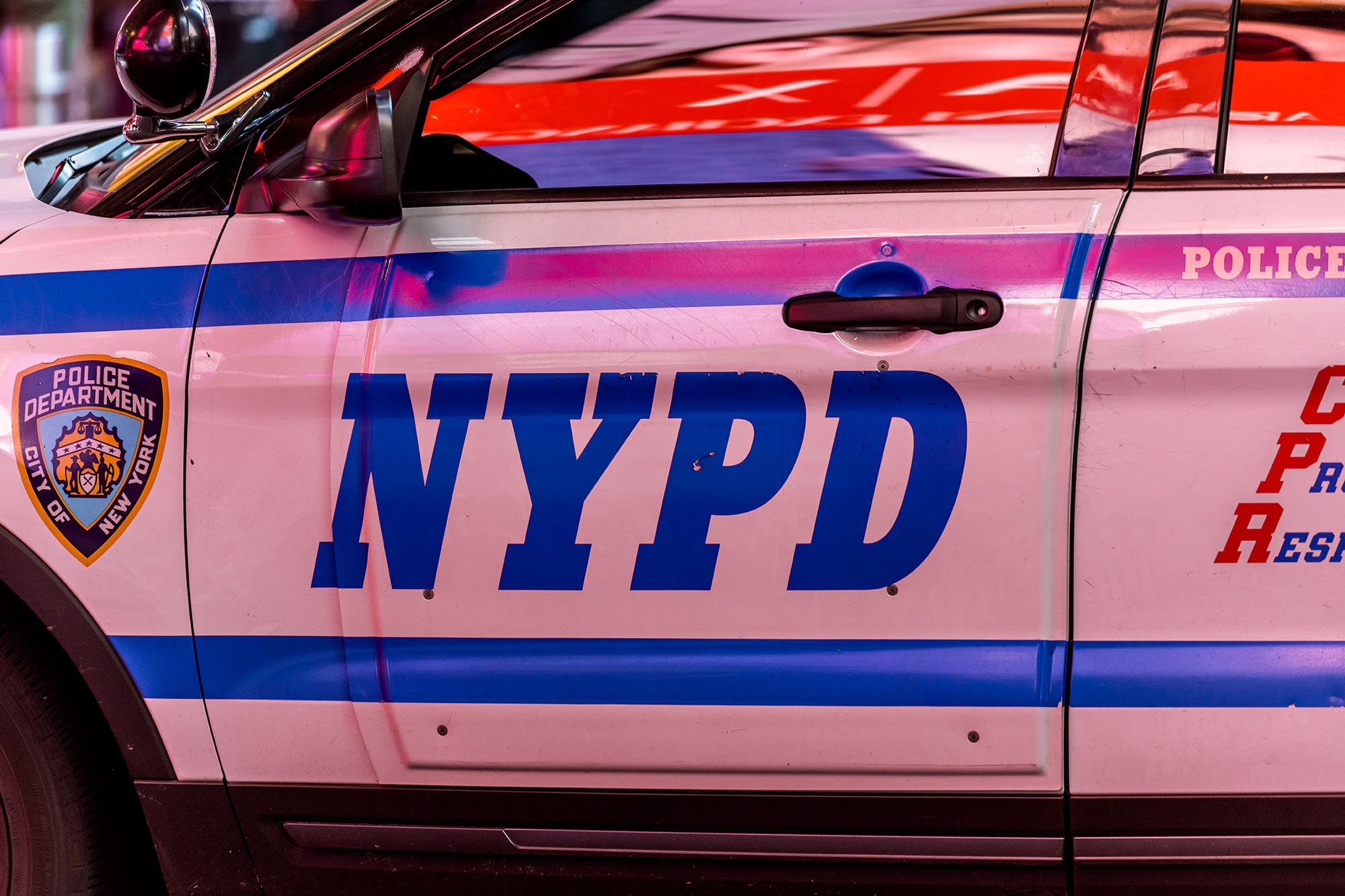 A 76-year-old woman was viciously attacked by an assailant who came up from behind and squeezed her breasts and butt, according to the NYPD.

The woman screamed for help, and the attacker pushed her to the ground before fleeing, police said.

The assault happened at 7 p.m. Thursday in front of 50 West Mount Eden Ave. in the Mount Eden section of the Bronx, police said.

The victim had cuts to her head, left eye and hand and was taken to the BronxCare Health System, where she was treated and released.

The suspect was later seen walking in front of 102 Featherbed Lane in Morris Heights.

Police described him as about 20 years old with a dark complexion, brown eyes, brown braided hair and a thin build. He was wearing black sweatpants, a red hooded sweatshirt with white lettering on the front and sneakers.

Anyone with information about the incident is asked to call 800-577-TIPS or submit tips at the Crime Stoppers website.