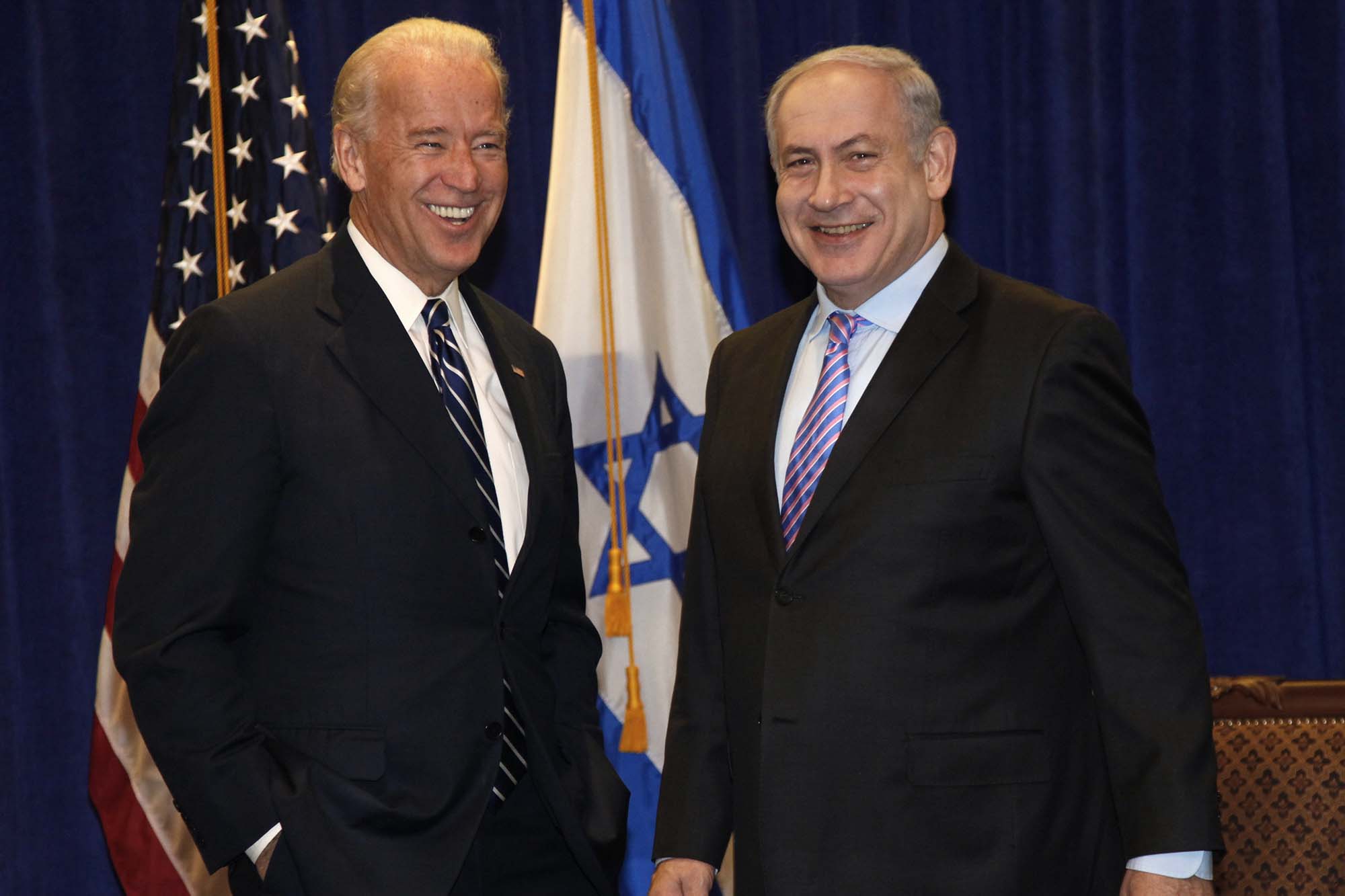 President Biden on Wednesday spoke by phone with Israeli Prime Minister Benjamin Netanyahu — nearly one month after he took office.

The White House did not immediately release a readout of the call.

Biden and Netanyahu reportedly spoke for about an hour and Israel’s government released a photo of a smiling prime minister taking the call.

The caption on the photo read in Hebrew, “Tonight, Prime Minister Benjamin Netanyahu spoke with US President Joe Biden. The conversation was very friendly and warm and lasted about an hour. The two leaders noted their long-standing personal connection and said they would work together to further strengthen the strong alliance between Israel and the United States.”

White House Press Secretary Jen Psaki repeatedly fended off questions about why Biden hadn’t reached out to the close US ally.

Some increasingly influential members of the Democratic Party argue for a more pro-Palestinian stance, notably including the leftist “Squad” of House members.