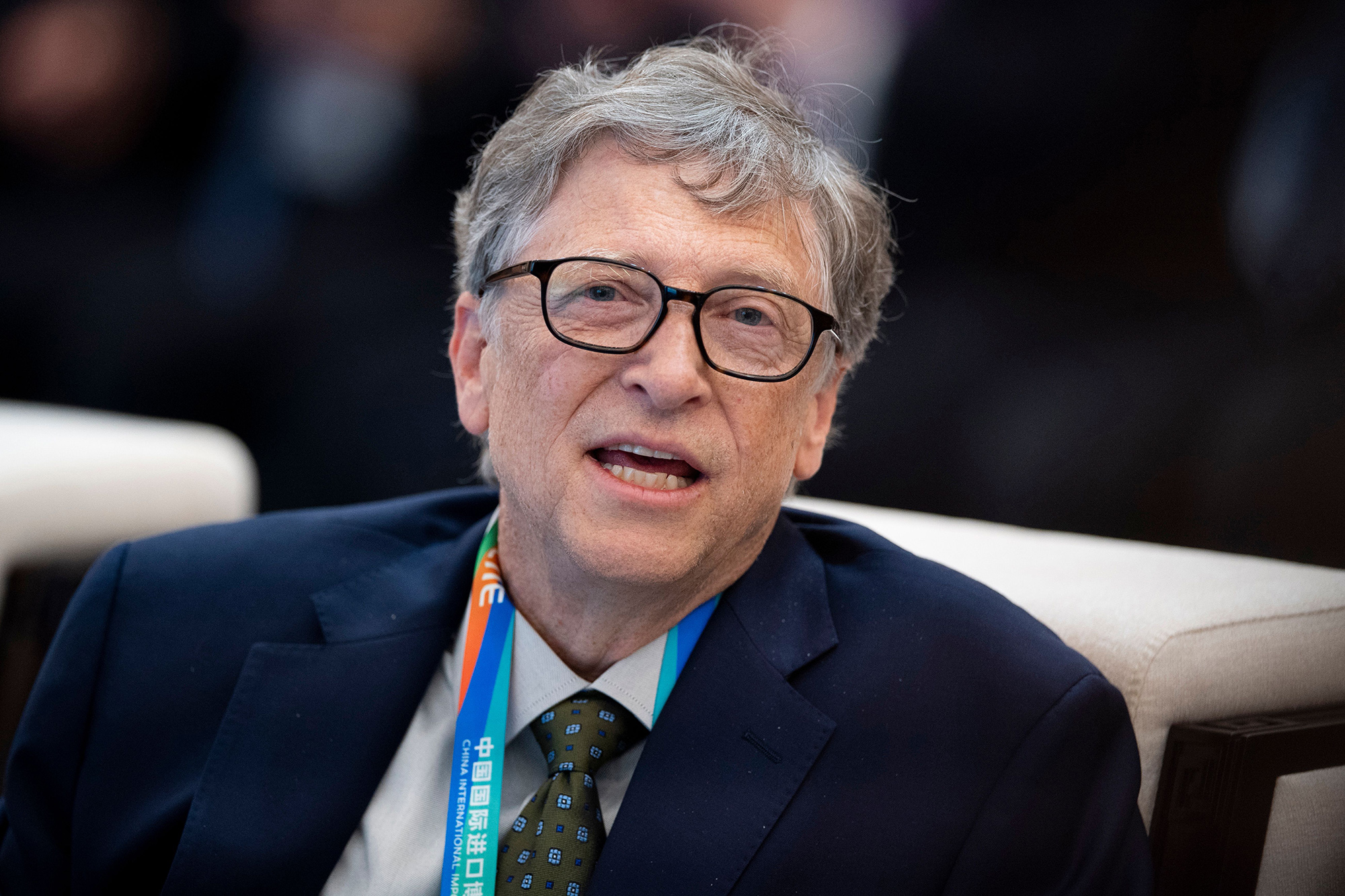 Bill Gates thinks Facebook and other social media firms should let Donald Trump back on their platforms in spite of the ex-president’s “corrosive” election fraud claims.

Gates was asked whether he would let Trump return to social media if he were on Facebook’s internal oversight board, which is reviewing the company’s decision to indefinitely suspend Trump from the site in the wake of the Capitol riots.

Trump was also permanently banned from Twitter, which said his account posed a “risk of further incitement of violence” after his supporters’ siege of the Capitol left five people dead.

Gates, 65, suggested that Facebook could slap labels on Trump’s false posts after he returns to the platform. The tech titan began labeling Trump’s dubious claims about the election last year.

“It’s weird when you’re saying that the election was stolen without any facts there and how corrosive that is,” Gates told CNBC.

“His stuff may be labeled as false in a lot of cases,” he added. “In a way, people’s interest in what he says may go down quite a bit. That’ll be interesting to watch.”

Trump has not abandoned the election fraud conspiracy theories that led Facebook and Twitter to take unprecedented actions against a sitting president.

Trump told Fox News on Wednesday that he thought he “won substantially” even though he received 7 million fewer votes than President Biden and lost the electoral college by a 74-vote margin.

Written By
admin
More from admin
[ad_1] Tiger Woods was the subject of a recent two-part documentary on...
Read More