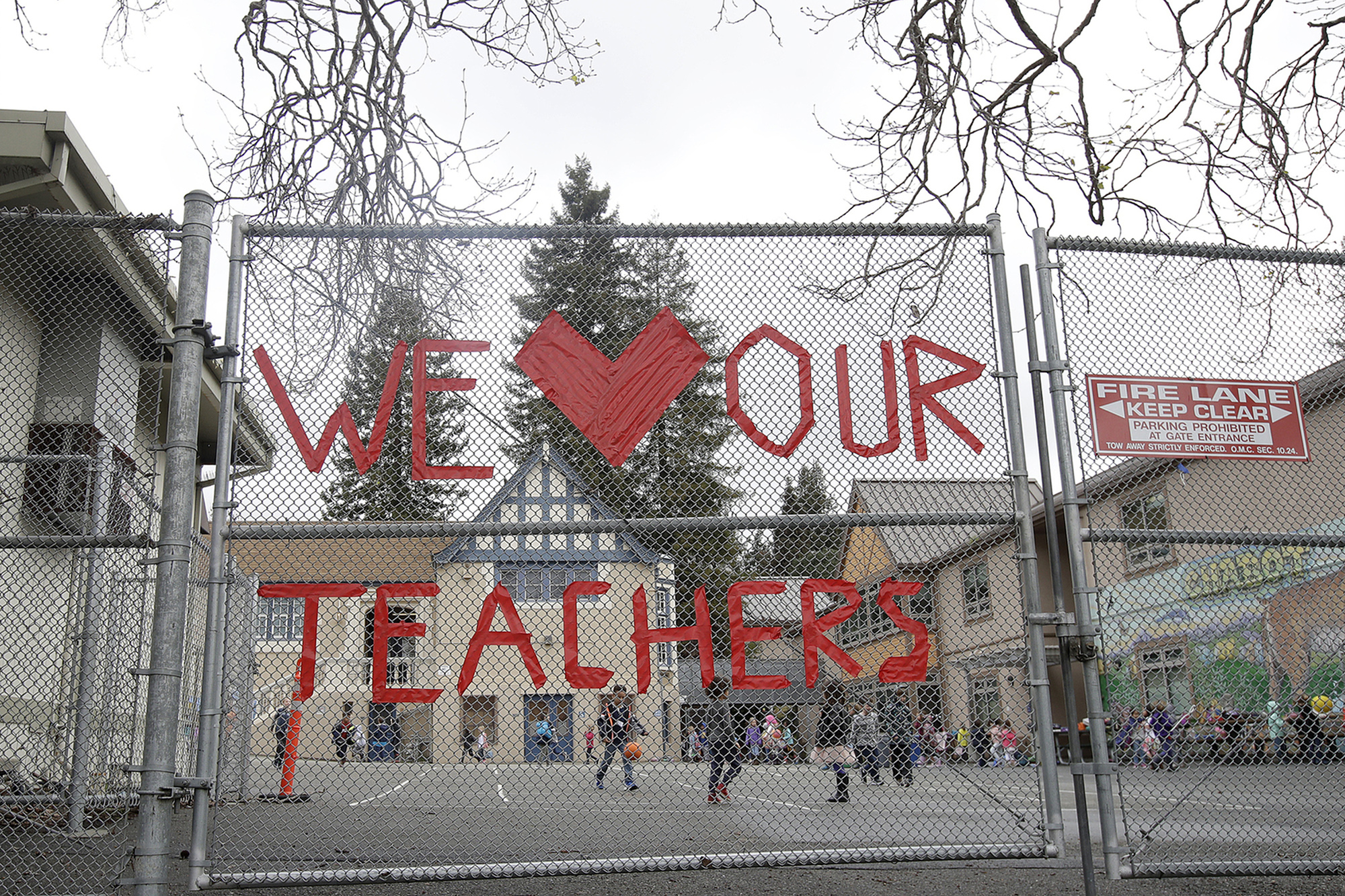 Multiple California school districts have discussed using state and federal COVID relief money to hand out bonuses for teachers and staff, with one district’s union even reportedly proposing the money be used for a trip to Hawaii.

The internal memos have been shared online by “Reopen California Schools,” a Facebook group started early on in the pandemic by Jonathan Zachreson.

Clovis Unified School District, located in Fresno County, reportedly discussed using federal and state relief funds to give employees a “one-time payment to employees … given the extraordinary effort required of every employee over the course of the pandemic.”

Zachreson told Fox News that a person involved in the negotiations told him that the district has discussed employee bonuses as high as $6,000 per employee – rather than on students.

A spokesperson for CUSD told Fox News that no decision has been made on what to do with the money.

“We have a committee of people who are meeting to brainstorm lots of needs and priorities for use of newly approved federal and state funds, but no decisions have been made, especially not one to give employees $6,000 dollars each,” she said.

The Dublin Teachers Association (DTA), a union for Dublin Unified School District, located in the Bay Area, has proposed its teachers get paid a one-time $2,500 bonus with state and federal aide to be used for, among other things, “an airplane trip to Hawaii” when the pandemic is over, according to an internal memo obtained by Reopen California Schools.

In the memo, shared with Fox News, the union suggested the $2,500 bonus was intended to cover costs like technology for distance learning and childcare, but also suggested a possible “airplane trip to Hawaii when this is all over.”

A spokesperson for DUSD told Fox News that the document cited by Reopen California Schools is not from the district, and denied that teachers were ever offered $2,500 bonuses.

In a statement provided to Fox News, DTA said the document was on “an internal DTA member communication and was taken out of context for someone’s political agenda.”

The union said its suggestion of a trip to Hawaii was “simply a playful comment” and “not connected to the costs of members returning to on-site work.”

“DTA members welcome a real partnership with our community to prioritize our students, their safety, their learning and their complete well-being,” the union said. “Diversions, such as this one for political gain, hurt our students and our community.”

Another California school district, San Juan Unified, proposed paying teachers one-time off-schedule 1% bonuses (based on their 2020-2021 salaries) with state and federal COVID relief money – on top of a $500 stipend.

“This means food service and special ed aides who have been in-person since Sept get ~$300, teachers who haven’t stepped foot on campus get ~$1,000, and the superintendent ~$3,000,” Reopen California Schools tweeted.

Fox News has reached out to DUSD and SJUSD seeking comment on its use of state and federal COVID relief money.

California Gavin Newsom, who is facing a recall over his handling of the pandemic, said about 9,000 of the state’s roughly 11,000 schools have either reopened or have a “firm date” to reopen — though he did not specify how his administration classifies a “reopened” school.

Newsom said that billions of dollars in state and federal aid recently approved should help ensure that schools can offer summer programs and other supplemental learning to make up for lost time.

The Associated Press contributed to this report.

Written By
admin
More from admin
[ad_1] Ding-dong, NYC Schools Chancellor Richard Carranza has resigned. No one has...
Read More