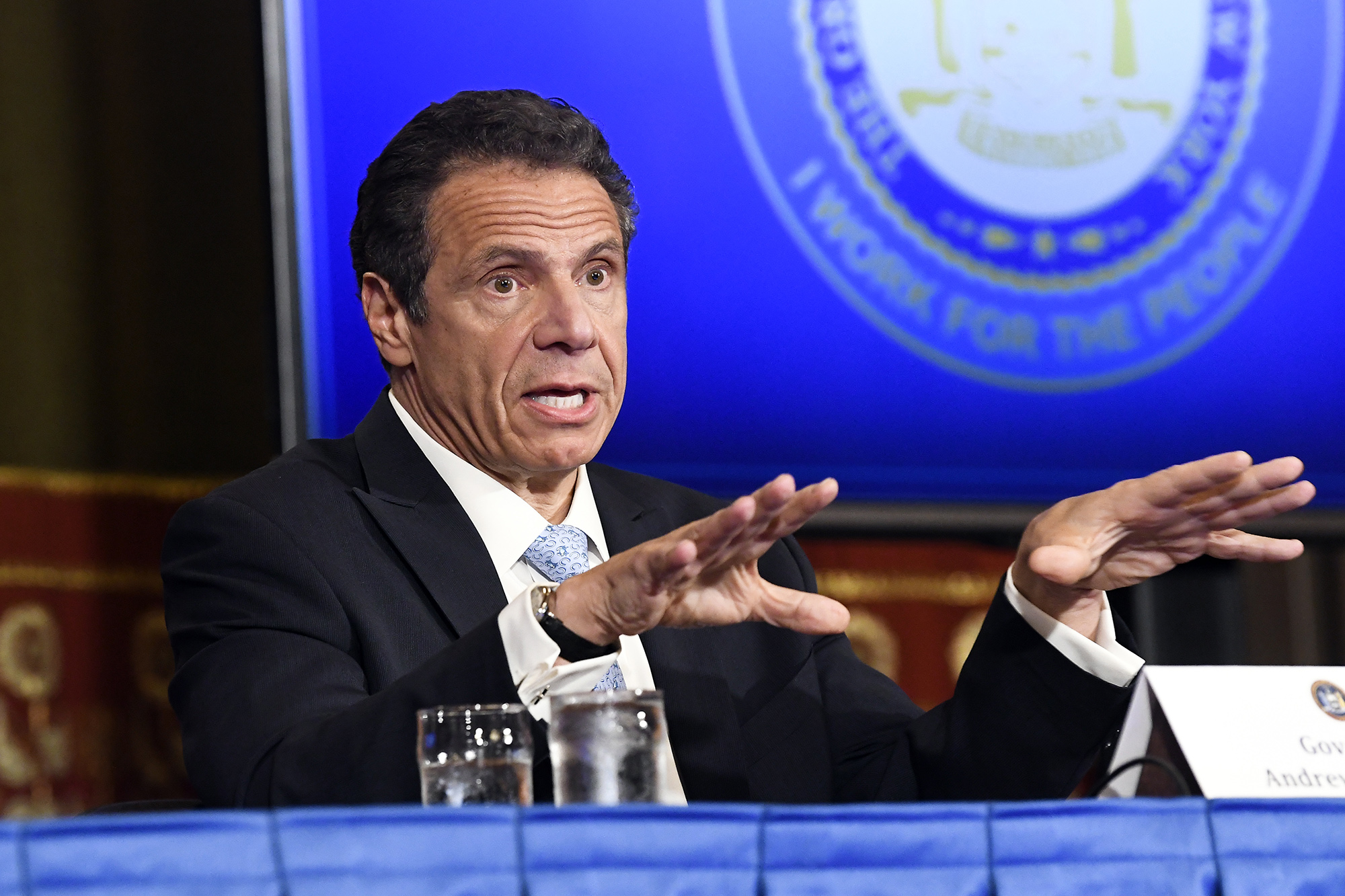 It may not be his most impeachable offense, but Gov. Andrew Cuomo’s arbitrary, puritanical abuse of his pandemic emergency powers sure is one of the most infuriating. On top of forcing bars and restaurants to close early for no discernible reason except his belief that people shouldn’t have too much fun and ordering everyone to eat when they imbibe alcohol is his insistence on micromanaging . . . weddings.

The gov apparently figured that since he was “giving” us wedding parties with up to 150 celebrants, he needed to take away, too, with asinine rules about who can dance with who — namely, only with members of your immediate household or someone seated at your table.

Plus, dancers have to stay in their own “zone,” a “designated and clearly marked” area at least six feet from any other dancing zone. Call it “Footloose lite.”

Except who’s going to enforce it? Hall managers can cover the floor with masking tape, but are they supposed to hire a pack of security guards, too, to evict guests who electric slide out of their zone? Are you supposed to use more masking tape to put a giant table number on your back to help keep zones straight?

He’s also requiring tests for every wedding guest. If everyone tests negative, why are the dancing rules needed? At this point, Cuomo isn’t preaching “science,” he’s being authoritarian.

Having the power to order everyone around doesn’t make your orders wise or even reasonable. But if Cuomo were capable of understanding that, he’d be in a lot less trouble right now, wouldn’t he?

Written By
admin
More from admin
[ad_1] Malcolm X’s family has released a letter it says was written...
Read More