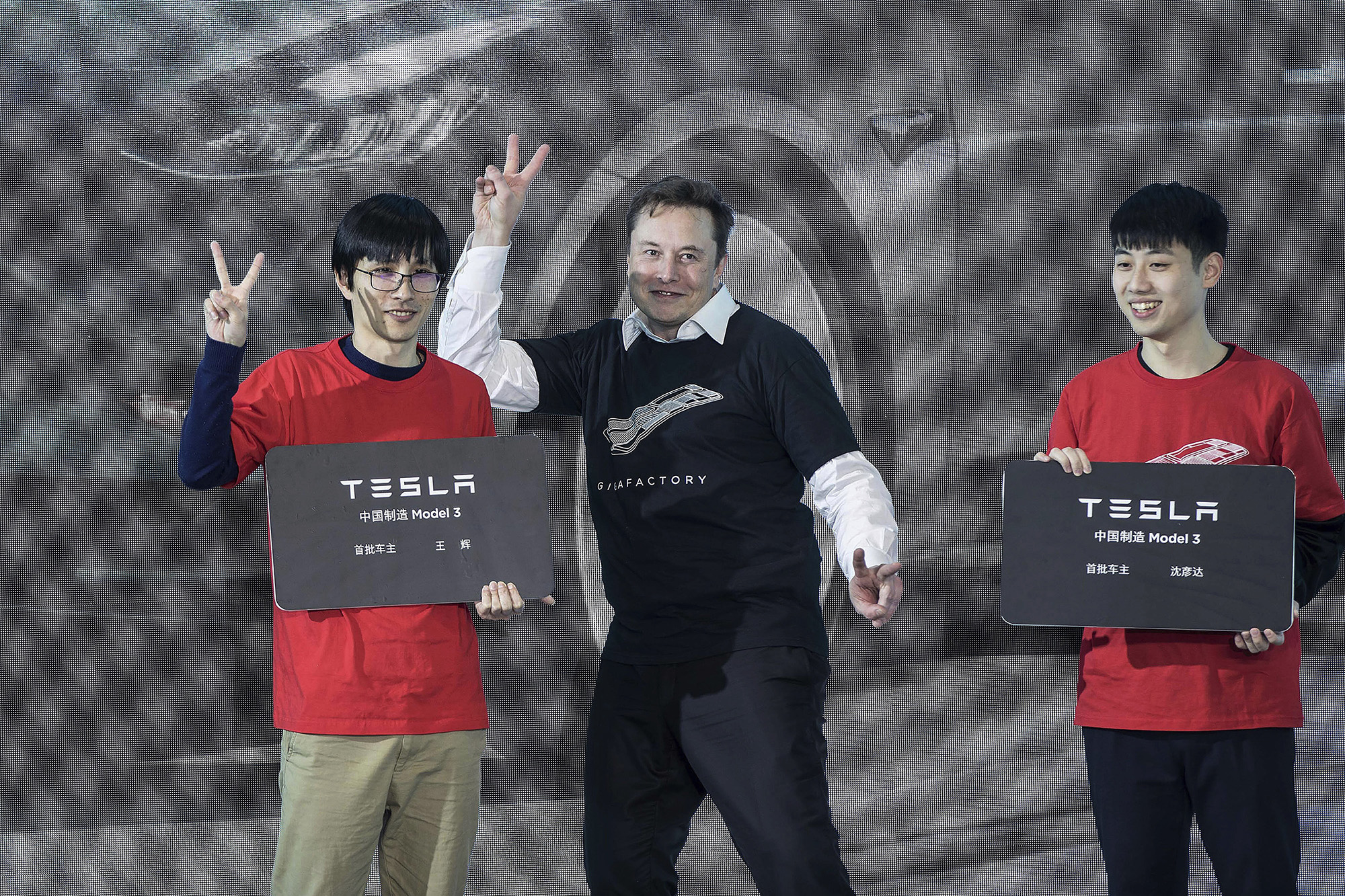 Tesla CEO Elon Musk is cozying up to China as the electric-car maker faces growing scrutiny in one of its most important markets.

In the interview released Tuesday, Musk said China would eventually become Tesla’s biggest market in terms of both the number of customers and vehicles produced there, state media reported.

He also applauded the Beijing’s goals for slashing carbon emissions over the next several decades, reports said.

“China is headed toward the biggest economy in the world, and a lot of prosperity in the future,” Musk said, according to China Daily, a Chinese Communist Party-backed outlet.

The interview came after Beijing reportedly restricted military staff and employees of certain state-owned companies from using Tesla’s vehicles over concerns about the cars’ cameras.

Chinese officials raised concerns that the cameras could record nonstop and collect data on where, when and how the vehicles are used, according to The Wall Street Journal. Officials fear some of the data could be sent to the US, echoing American concerns about Chinese-made telecom gear potentially spying for Beijing, the paper reported Friday.

Musk quickly tried to tamp down the concerns, telling a Chinese forum on Saturday that his automaker would get shut down “if Tesla used cars to spy in China or anywhere.”

Musk’s efforts underscore the importance of China to the future of Tesla’s business. The country accounted for about a fifth of the Silicon Valley company’s sales last year as Tesla has ramped up production at the Shanghai “Gigafactory” that produces its Model 3 sedan and Model Y SUV.

Before the camera concerns arose, Tesla had to recall thousands of vehicles in China over concerns about their touch-screen displays and reported suspension problems.

Written By
admin
More from admin
[ad_1] Dr. Seuss’ most controversial books are becoming rarer by the minute....
Read More