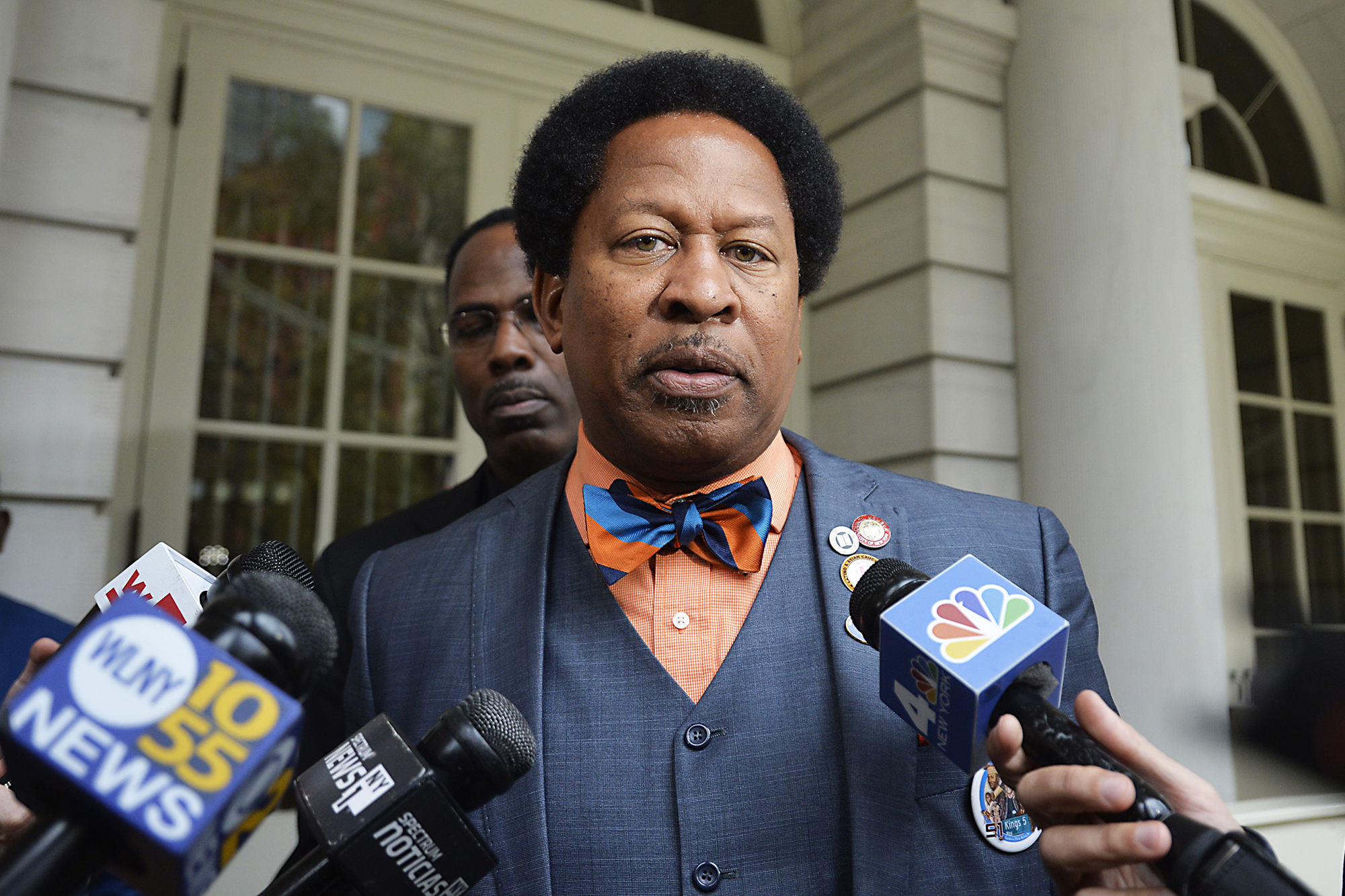 An ex-staffer who sued disgraced former City Councilman Andy King — for allegedly mishandling and mocking her health problems — has settled her claims with the city, new court papers show.

King’s one-time aide, Antonia Ava Frampton-Shillingford, filed a suit in October against the ousted Bronx politician and the New York City Council after King on Sept. 2, 2017, told her to “put a Band-Aid on it” and forced her to work an entire day after she asked to go to the emergency room for chronic vaginal bleeding, her suit alleged.

King then put the 34-year-old — who suffers from polycystic ovary syndrome — on three-months unpaid leave against her will and her doctor’s advice, her suit claimed. Frampton-Shillingford was forced to quit in January 2018, the suit said.

“The City Council acted both fairly and in good faith as it pertained to our settlement discussions and the agreement that was reached,” said plaintiff lawyer Sally Mourad-Roubeni, of firm Levin & Blit, PLLC.

“To the contrary, defendant King has displayed neither remorse nor a desire to take accountability for his reprehensible actions.”

“There is nothing to be remorseful about,” Hayes said.

King was expelled in October after three rounds of ethics charges in just two years were mounted against him for allegedly misusing government funds and mistreating his staff.

A spokesman with the city Law Department did not immediately return a request for comment.