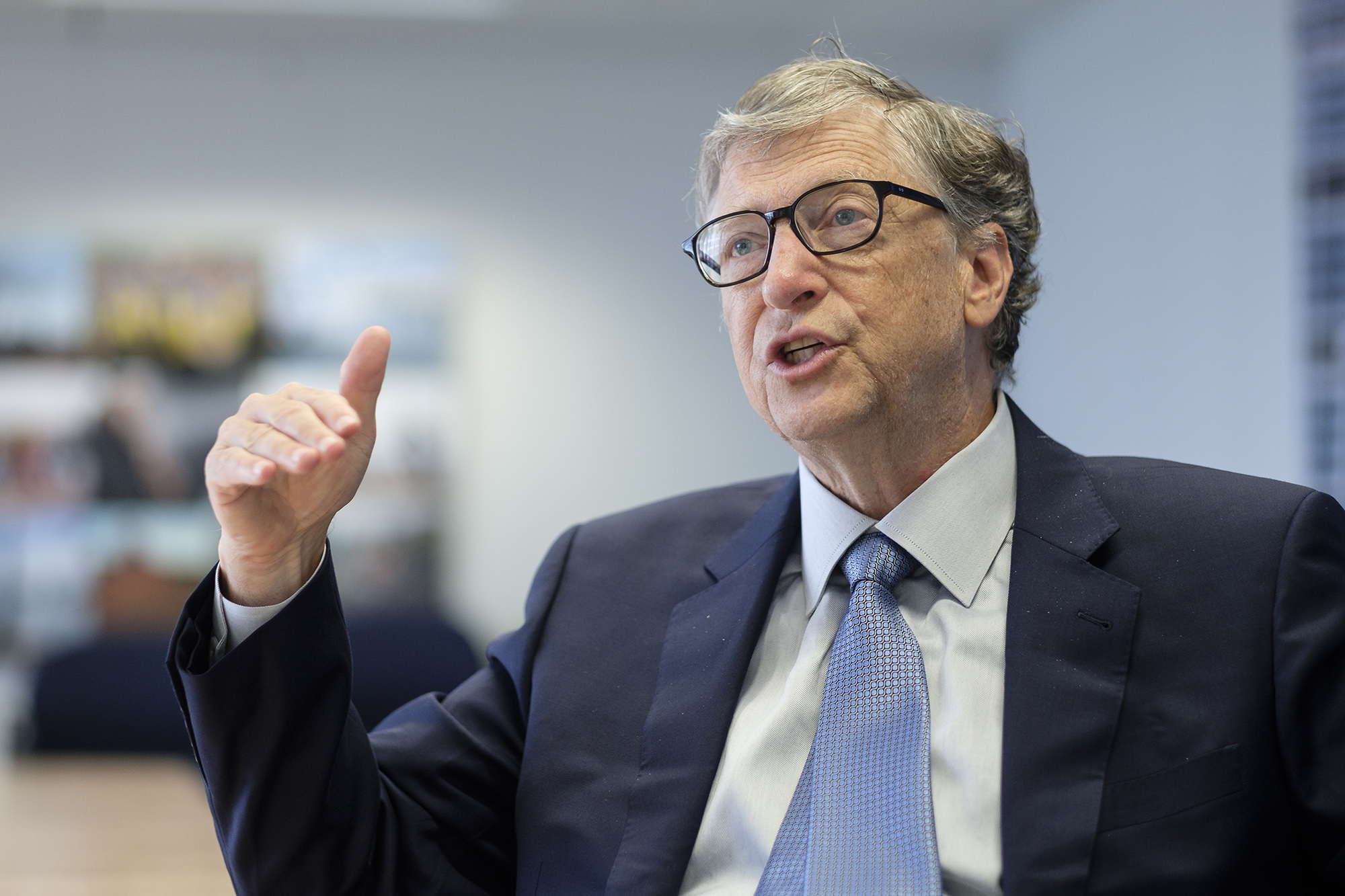 Microsoft co-founder Bill Gates thinks ending the coronavirus crisis will be a piece of cake compared to combating climate change.

In an interview with the BBC, the billionaire tech tycoon and philanthropist said the climate crisis will eventually cause “far more deaths” than COVID-19, which he thinks will be beaten back by the vaccines that are being rolled out around the world.

“The pandemic will come to an end because these amazing vaccines were invented in a year and now we’re trying to scale them up and adopt them to the variants,” Gates told the network. “But compared to climate change, that’s very, very easy.”

Gates — the world’s third-richest person with a fortune of $137 billion, according to Bloomberg — made the remark while promoting his new book, “How to Avoid a Climate Disaster,” which was released Tuesday.

He reportedly claimed in the book that he’s put more than $1 billion into efforts to achieve net zero carbon emissions, the goal of offsetting any carbon that’s pumped into the air by absorbing an equivalent amount from the atmosphere.

The Bill & Melinda Gates Foundation has also pledged more than $200 million to efforts to develop and distribute tests, treatments and vaccines for COVID-19, which has killed more than 2.4 million people around the world.

Gates said achieving net zero emissions would be “the most amazing thing humanity has ever done” if it’s accomplished — but getting there is a monumental task that “requires innovation across the entire physical economy.”

He said governments need to subsidize the development of environmentally friendly technologies even though they can be expensive and risky. “We need to have price signals to tell the private sector that we want green products,” he said.

“I’m hopeful because young people care about natural ecosystems, they care about people’s livelihoods,” Gates told the BBC. “But it’s not going to be easy and my optimism requires every year that this be a huge priority, and that with the innovations we get a bit lucky and some of them really do solve the hard areas.”

Written By
admin
More from admin
[ad_1] How long will it be until Duke adds an asterisk to...
Read More