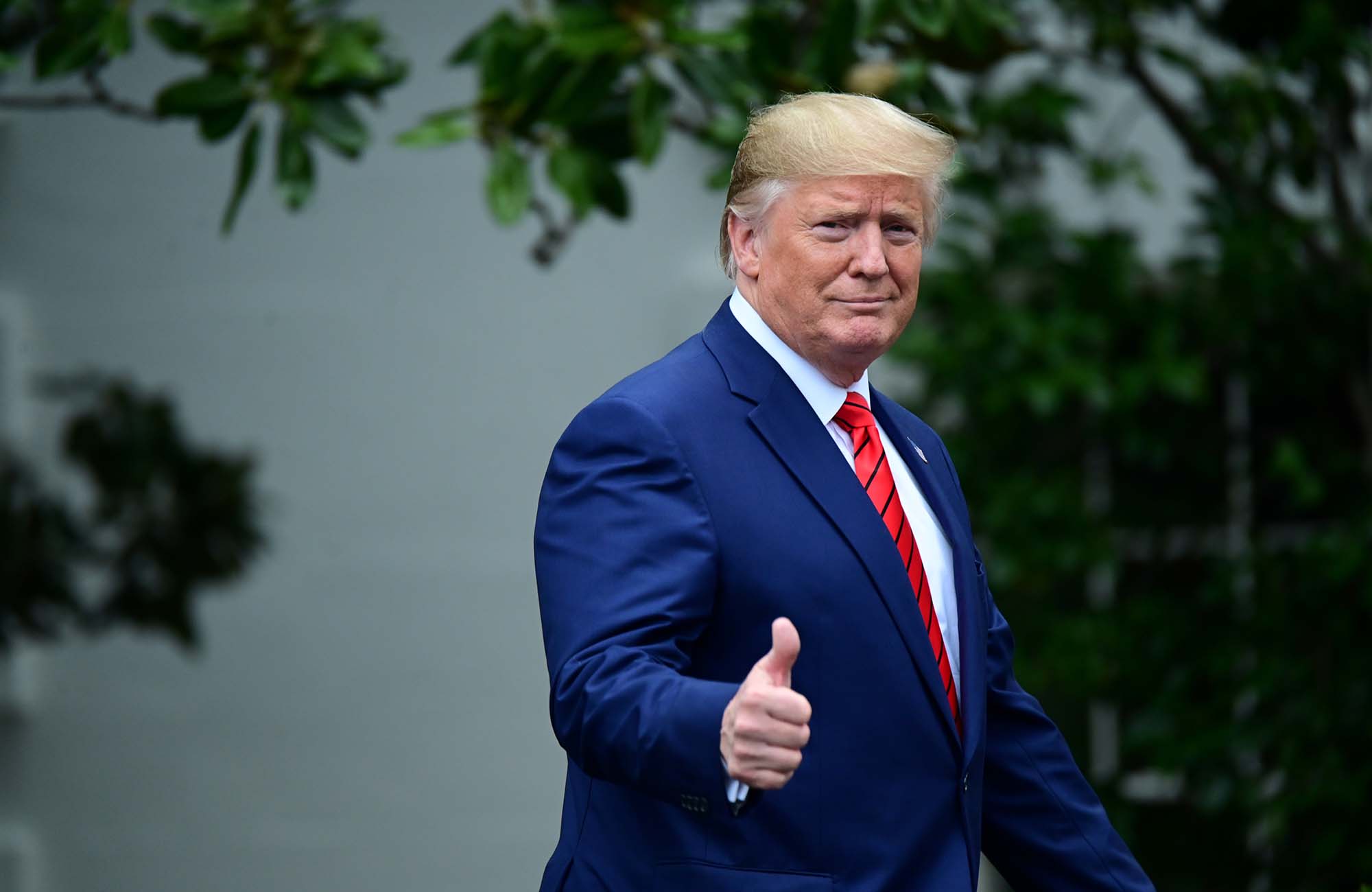 When you’ve been consuming and producing political commentary for many years, you get used to certain recurring themes. One is the imminent disappearance or relegation to permanent minority status of the Republican Party.

This was widely predicted after the Barry Goldwater defeat in 1964, after Watergate in the 1970s, after the elections of Presidents Bill Clinton and Barack Obama in 1992 and 2008, respectively, with considerably larger Democratic congressional majorities (a 57-43 Senate majority and 259-176 House majority for Clinton, and 58-41 and 257-178 majorities for Obama) than President Joe Biden now enjoys (51-50 and 222-213).

Those predictions didn’t pan out then, and I suspect they won’t pan out now.

The Republicans do face some difficulties. Donald Trump gave them a presidential victory they didn’t expect, and some policy victories and new support from modest-income constituencies such as those in Appalachia and Hispanics.

But nothing is free in politics; there is only some question about when you pay the price. Trump’s idiosyncratic approach to COVID-19 and his refusal to propitiate hostile constituencies produced defeat by an even narrower margin (42,918 votes in three states) than his victory in 2016 (77,736 votes in three states).

His delusional insistence that he had won by a “landslide” and his recklessness in urging supporters to march to the Capitol on Jan. 6, plus the subsequent disruption of the constitutional process of reporting the Electoral College results, produced his second impeachment by the House, this one on nonfrivolous grounds.

Democrats hope impeachment will split Republicans and provoke continuing fights between pro- and anti-Trump factions that will undercut Republican nominees and discourage Republican turnout, as in the two Georgia Senate races on Jan. 5.

Maybe, maybe not. Only 10 House Republicans voted for impeachment. But attempts to oust one of them, Rep. Liz Cheney, from her leadership position was rejected by a 145-61 vote. And freshman Rep. Marjorie Taylor Greene was persuaded to renounce her bizarre conspiracy-minded tweets in the process.

The Senate trial looks likely to be desultory. Trump can’t be removed from office, because he’s not in office, and the votes aren’t there to disqualify him from office in the future. The Constitution is ambiguous on whether former officeholders can be impeached, and there are good arguments on both sides. That gives Democrats a reasonable basis to vote for conviction and Republicans a reasonable basis to vote against, as apparently all but five or six will do.

Similarly, there were plausible arguments for convicting Bill Clinton (he lied in federal court and thus didn’t faithfully execute the laws) and against (the lie was about personal, not professional, misconduct). Then all but a few members voted with their party and impeachment had no perceptible electoral effect in 1998 or 2000. I don’t expect it to have much effect in 2022 or 2024.

But heavy majorities of Republican members against impeachment and conviction as he was leaving or had just left office don’t mean that Republican politicians and voters will remain as unanimously supportive of him as they were when he was in office.

There are signs already that that support is diminishing. Polls conducted for the Republican consulting firm Echelon Insights in October, during the campaign, showed 59 percent of Republican voters supporting Trump primarily and only 30 percent supporting the Republican Party. After the election, November and December polls showed them evenly split. In January, after the assault on the Capitol, only 38 percent primarily supported Trump, and 48 percent primarily supported the party.

That polling showed the share voting for Trump in 2024 falling from 65 percent in December to 45 percent in January, with 21 percent of Republicans saying the Senate should vote for conviction and 30 percent saying he should be barred from federal office. Those findings are corroborated by a January Pew poll showing Trump job approval declining significantly among Republicans.

Perhaps they had noticed that Trump’s delusional claims that his “landslide” was “stolen” by crooked voting machinery cost the party the two Georgia Senate elections and its Senate majority.

That’s in line with historic perspective. Democrats, perhaps because their party has always been a coalition of out-groups, have tended to celebrate their presidents as philosopher-kings. Republicans, confident that their party is centered on a core constituency of people regarded by themselves and others as typical Americans, have tended to be less starry-eyed. They have regarded their presidents as utilitarian appliances, to be disposed of or upgraded as necessary. Or, as columnist Joseph Alsop said during the Watergate years, “Politicians are like toilet fixtures: they need only serve the intended purpose; they need not be beautiful.”

In that spirit, 2020s Republicans may decide that Donald Trump has served his purpose and focus on emerging issues and new leaders, as they did with considerable success after 1964, 1976, 1992 and 2008.