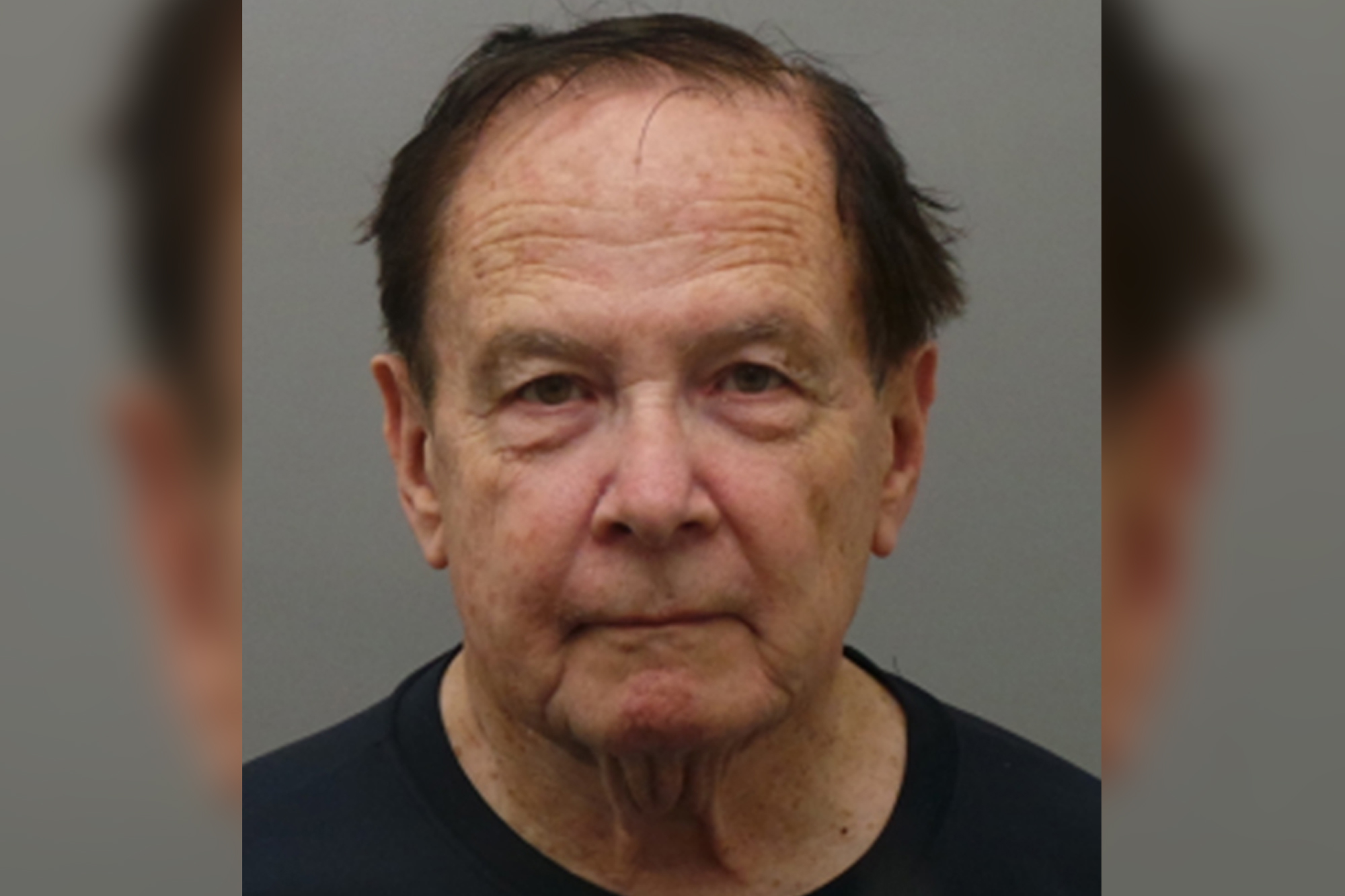 A former radio broadcaster in St. Louis has pleaded guilty to federal child pornography charges, according to reports.

Hamm had previously pleaded not guilty to the charges, KSDK reported.

Hamm was fired from the AM station following his 2019 arrest in St. Ann. Police Chief Aaron Jimenez said at the time he had admitted to sexually abusing a child in his own family, according to the station.

Investigators also found explicit photos of six other children under the age of 8 on his phone, Jimenez said.

“Based on his age of 77, I can promise you this was not the first time and it wouldn’t have been the last time unless this sick individual was caught,” the chief said in 2019.

Hamm, of Chesterfield, has pleaded not guilty to the pending felony charges in St. Louis County of second-degree statutory sodomy, incest and possession of child pornography, the Post-Dispatch reported.

He started as a broadcaster at KMOX in 1975 and did entertainment reviews for a program on the station, covering theater openings and movies, according to the newspaper.

Hamm is expected to be sentenced on the federal charges on April 26, KSDK reported.

Written By
admin
More from admin
[ad_1] One thing Jack Eichel knew in approaching Tuesday’s match at the...
Read More