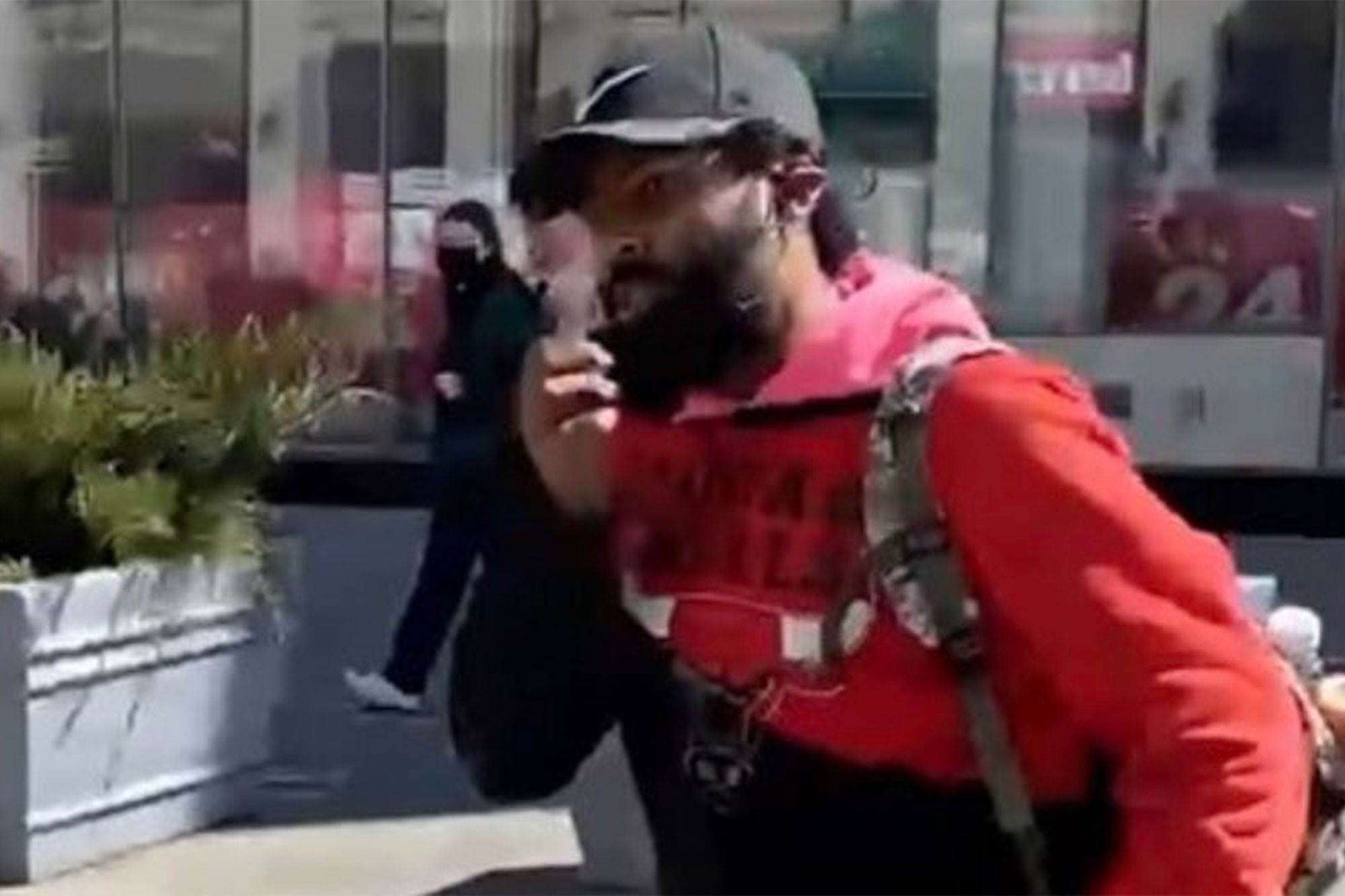 A homeless man accused of attacking an Asian woman on her way to a protest against anti-Asian violence in Manhattan over the weekend was arrested on hate crime charges on Monday, police said.

Erick Deoliveira, 27, allegedly punched the 37-year-old victim twice in her face on Astor Place near Fourth Avenue at about 11:30 a.m. Sunday, cops said.

Before the attack, Deoliveira asked the woman for a sign she was carrying — and she obliged, asking him what he intended to do with it, according to police.

He attempted to put the sign in a garbage can, but then placed it on the ground and stomped on it instead, cops said.

When the victim asked why he did that, he allegedly attacked her.

The victim suffered a cut and bruising on her lip and a sprained ankle as she tried to chase her attacker. She was taken to Lenox Hill Healthplex Hospital for her injuries.

Deoliveira was also charged with assault and criminal mischief as a hate crime, cops said.