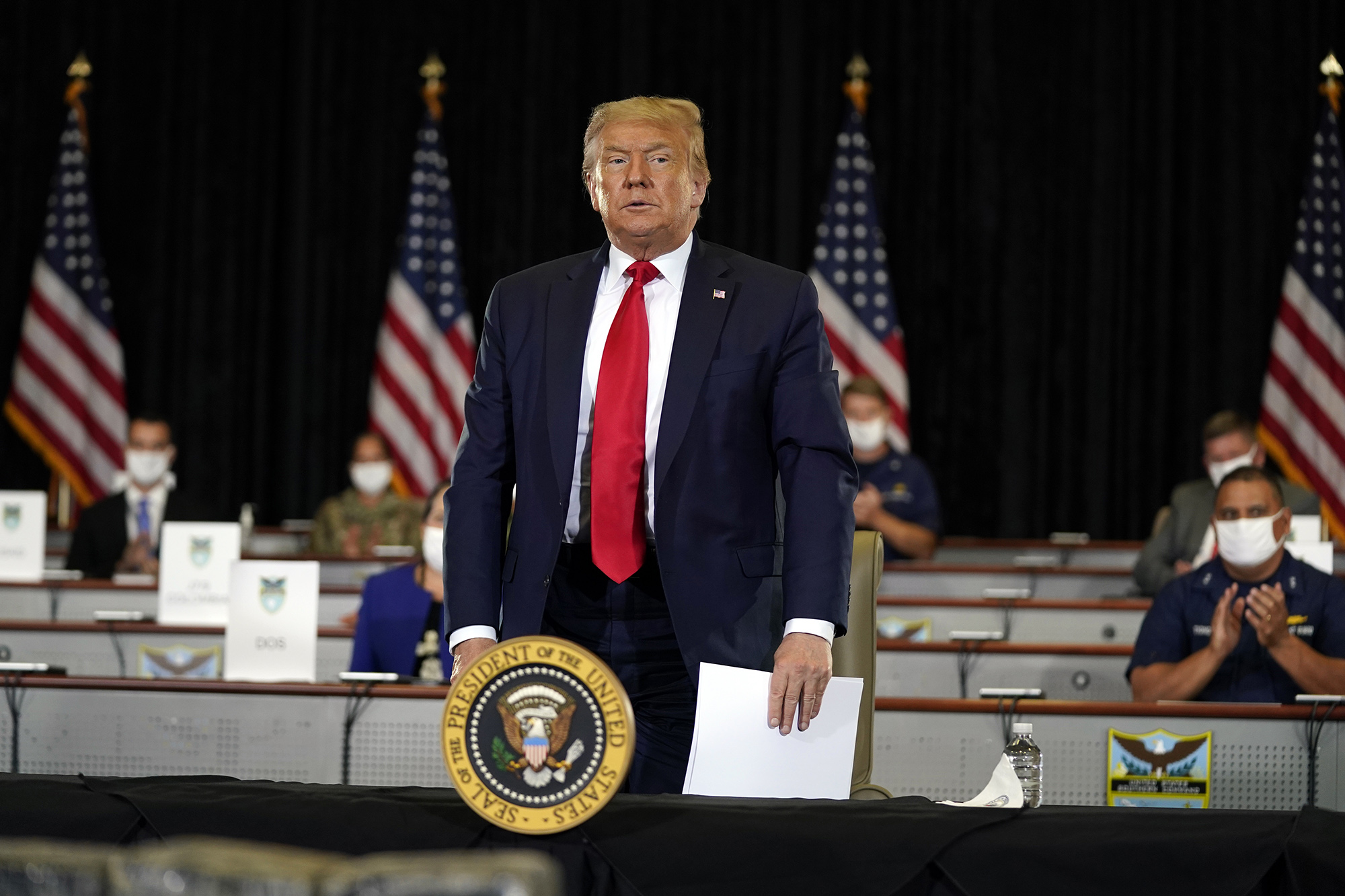 The Issue: The Senate’s acquittal of former President Donald Trump for inciting the Jan. 6 Capitol attack.

The Senate has spoken and rendered a verdict of “not guilty” on former President Donald Trump (“Siege no evil: Don acquitted again,” Feb. 14)

It’s time to move on from this debacle and start addressing far harder challenges: the COVID pandemic, climate change, our massive $28 trillion debt, wide-scale unemployment, the loss of thousands of small businesses, the dangerous threat China poses to our economy and national security and our deeply divided nation.

There are 43 cowards in the Senate — the Republicans who voted to acquit Trump on a charge of inciting insurrection at the Capitol on Jan. 6.

They chose Trump over democracy and capitulation over country. Those 43 senators hid under their desks and ran for their lives down the back corridors of the Capitol to escape the insurrectionist mob Trump had unleashed to stop a joint session of Congress from certifying the election votes.

They were afraid on Jan. 6, and rightly so. But when it came to the Senate vote to convict Trump they were afraid again — not of the MAGA extremists or the Proud Boys, but of Trump’s wrath if they voted to convict him.

The effort to remove Trump, who had already left office, was a pathetic waste of time and money, most especially since acquittal was a forgone conclusion.

The charge of incitement was clearly overblown, as his words that day were not materially different from statements made by various Democrats — most dramatically Sen. Chuck Schumer threatening Supreme Court Justices Neil Gorsuch and Brett Kavanaugh.

A little bit of self-reflection on the part of some senators might have led to the realization that their party barely pushed back against the riots, looting, arson and murder occurring in big cities over the summer.

These “peaceful protests” were considerably more damaging than the actions of airheads rioting in the Capitol, which was ridiculously described as an insurrection and blamed on Trump.

Now that the impeachment trial and, most importantly, his divisive and abhorrent presidency is over, l have but a few words for the deplorable Donald Trump: “Don’t go away mad; just go away!”

In his speech after Trump’s impeachment acquittal, Sen. Mitch McConnell said that the trial was procedurally incorrect, but he still criticized Trump on the merits, blaming him for the Capitol protests and even said that he could be held civilly liable as a private citizen.

Article II, Section 4 of the constitution says the president “shall be removed from office on impeachment” but Trump is not in office, and Mc­Con­nell did not need to take this bridge too far.

The Democrats presented no witnesses and only one hearsay article.

As expected, Sen. Mitt Romney and six other Republicans voted to convict Trump, which is something that would never happen with the Democrats.

Congratulations to Trump as he was again acquitted on “trumped up” charges from the Democratic Party.

The handful of rogue Republicans who for impeachment sent a message to the states they serve: It’s time for new and caring people to represent them.

No doubt, as long as the leftist Democratic Party stays in charge, they will drag Trump and his family through the mud for years.

They have shown their true colors and all right-thinking, patriotic Americans are watching in horror.

Do you know what I’d call the 43 Republican senators who voted to acquit Trump of inciting a murderous mob intent on overthrowing our democracy and assassinating Mike Pence?

I’d call them a bunch of sniveling, yellow-bellied, un-American cowards.

Want to weigh in on today’s stories? Send your thoughts (along with your full name and city of residence) to letters@nypost.com. Letters are subject to editing for clarity, length, accuracy and style.