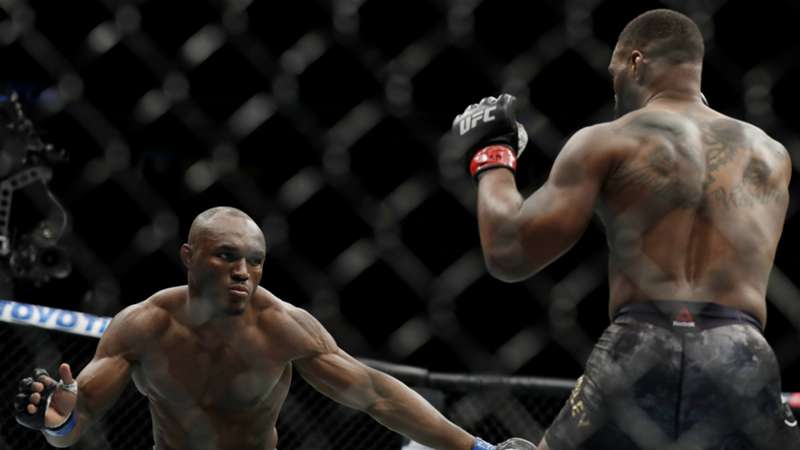 The welterweight champion is a sizable favorite over Gilbert Burns at UFC 258.

The next major MMA event takes place on Saturday night, with UFC 258 live from the UFC Apex in Las Vegas.

As always with a UFC event, there are certainly plenty of bets to be made. Let’s take a look at some of them.

(All odds via BetMGM)

Usman (17-1) looks to make his third title defense after dominating Tyron Woodley via unanimous decision at UFC 235 to capture the 170-pound belt. Since then, he stopped Colby Covington at UFC 245 and then beat Jorge Masvidal via decision at UFC 251.

Standing in Usman’s way of becoming an all-time great welterweight is Burns (19-3). After struggling to make weight at 155 pounds, Burns ventured up to 170 and has plowed through the competition by winning all four fights, including stopping Demian Maia and beating Woodley to earn his first UFC title shot.

On paper, this fight is as even as it gets. These guys are former training partners and have sparred over 200 rounds before the welterweight titlist moved to Colorado last year when they were scheduled to face off. Usman is a two-time Division II national wrestling champion and has vastly improved on the feet, evidenced by how he finished Covington and held his own against Masvidal. Burns is no slouch on the ground, as he’s a black belt in Brazilian Ji-Jitsu, and possesses power in both hands.

I feel this fight is going down to the championship rounds. Who is going to want it more? Usman’s been in those wars when it’s all on the line while Burns has only gone five rounds once. Usman’s pressure game will be too much and will wear Burns down to the point of exhaustion and retain the championship.

Will the fight go the distance?