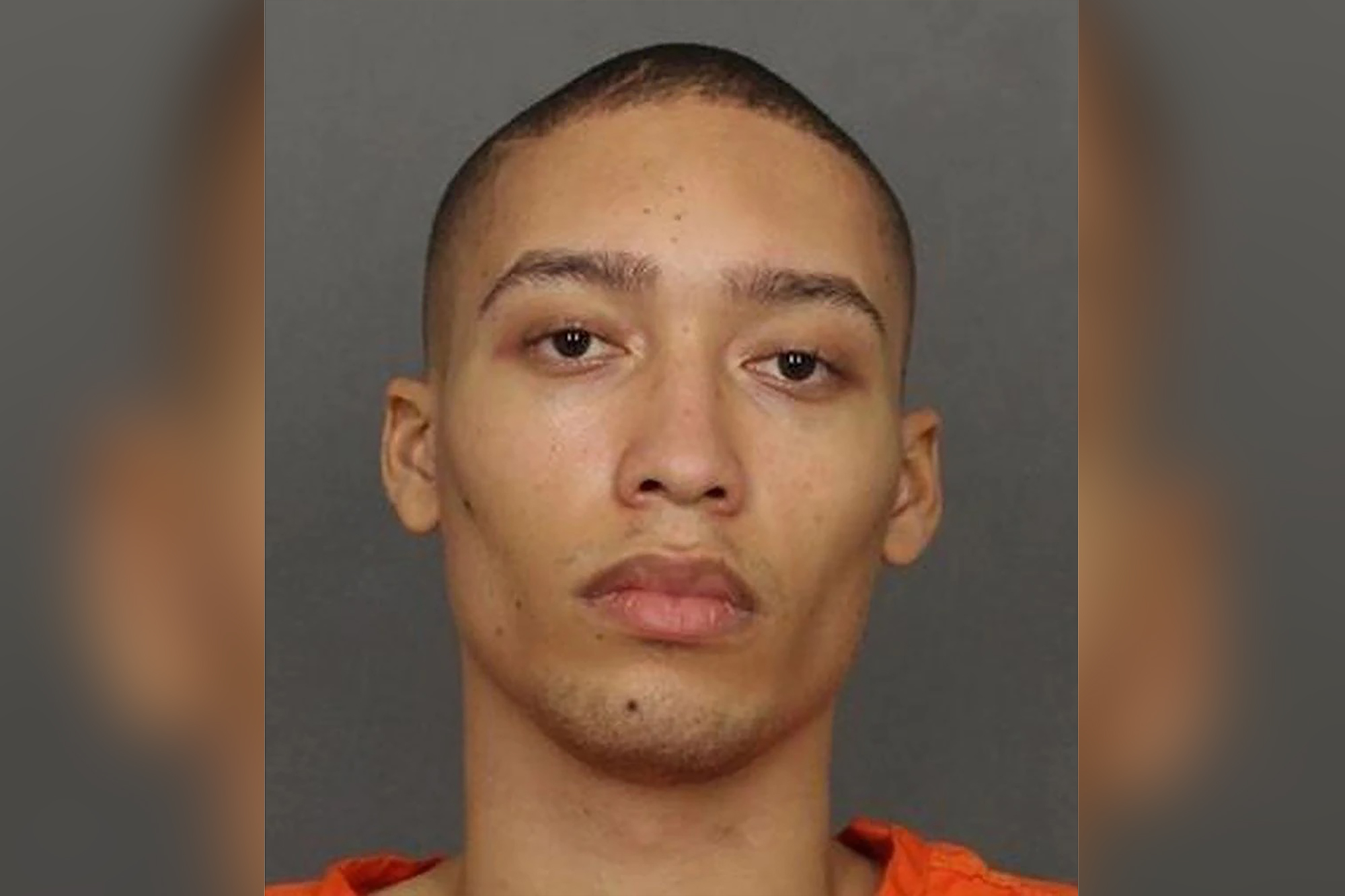 A man allegedly shot and killed his stepfather during a dispute at a family gathering over the step-dad’s decision to invite a gay person into the home, prosecutors said.

Christian Smith, 23, allegedly objected to step-father Dennis McKenzie, 43, inviting the person to their New Jersey home and confronted McKenzie, according to the Gloucester County prosecutor’s office.

“He made it known to his stepfather that he did not approve of that person coming into their house … that their house was a house of God,” Assistant Prosecutor Dana Anton said on Wednesday, according to NJ.com.

Smith’s remarks included homophobic slurs, the prosecution said. Smith’s mother reportedly tried to break up the fight before it escalated.

“The stepfather took a swing at Mr. Smith and, I believe, maybe superficially hit him,” Anton said, adding that Smith was not injured. “In response to that, Mr. Smith took out a Glock 19 that was in his waistband and shot him three times.”

McKenzie was hit twice in the head and the body, and died on the scene in front of Smith’s mother and teen relatives, prosecutors said, according to NJ.com.

“This argument that proceeded the murder, it started over an act of bias and an act of bias intimidation where he is using a slur about somebody’s sexual orientation,” Anton said.

She claimed that her client did not plan to murder McKenzie and even disassembled his gun while waiting for the cops to respond. The weapon had been legally purchased in Pennsylvania.

“What that suggests to me, judge, is that this was accidental and that in order to prevent any further issues Mr. Smith disassembled the gun until police arrived.”

Superior Court Judge Mary Beth Kramer declined to grant Smith pretrial release, despite pleas from his mother and godparents, who spoke highly of him, according to the defense.

“The weight of the evidence in the eyes of the court in this matter are very strong,” Kramer said, according to NJ.com “Even with the argument that this was somehow an accidental discharge, he still had to take a loaded handgun out of his waistband at a family gathering … I find that he represents a danger to the community.”

Smith is scheduled to appear in court again on Dec. 2, NJ.com reported.