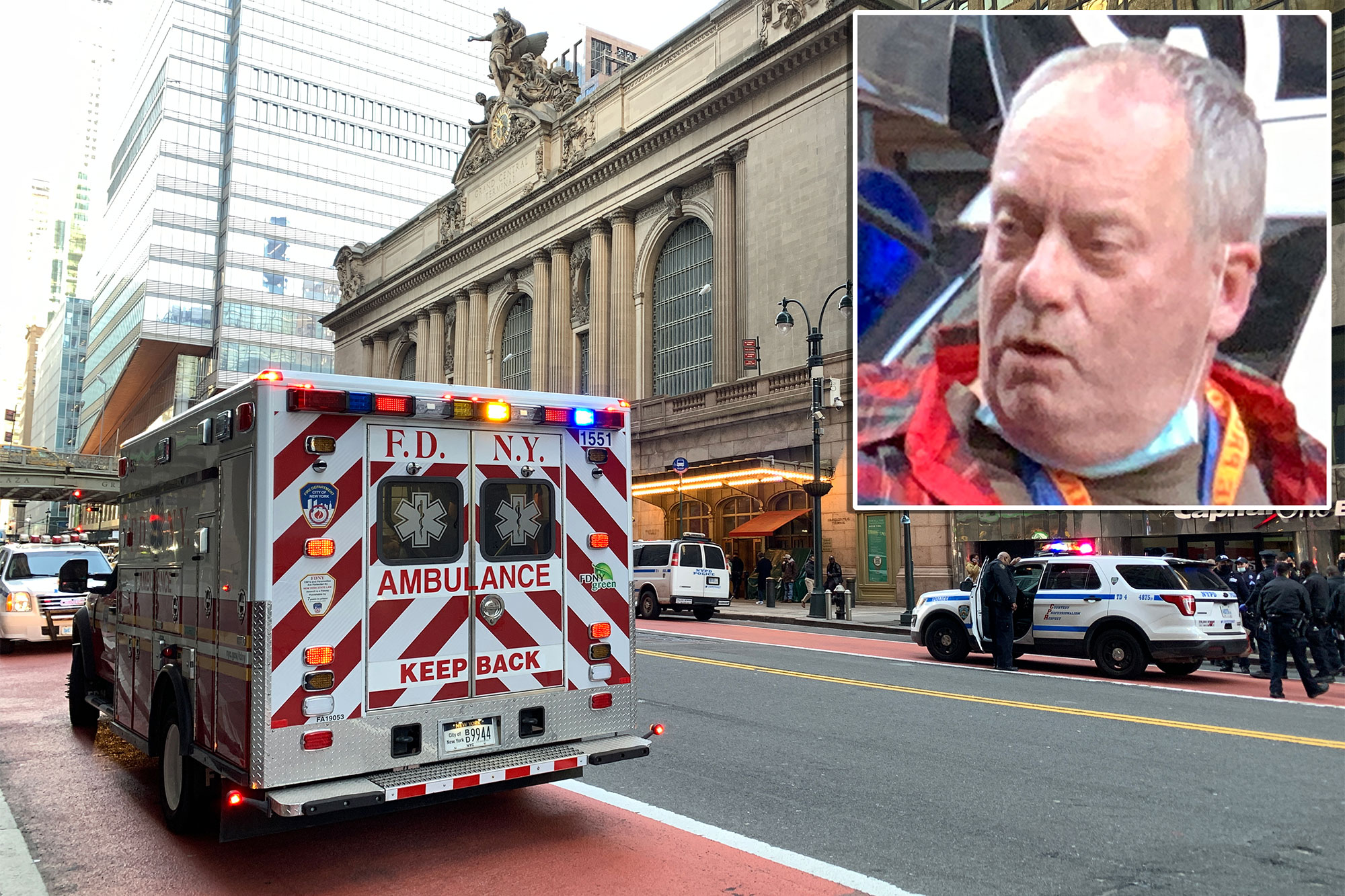 A 41-year-old man was slashed in the arm during a fight aboard a Manhattan train on Monday, police said.

The victim was knifed by a 65-year-old man on a southbound No. 4 train as it approached the Grand Central-42nd Street station, according to cops.

It was not immediately what the two were feuding over.

Police at the station arrested the suspect.

The victim was taken to Bellevue Hospital in stable condition.

Written By
admin
More from admin
[ad_1] Andrew Yang is the leading contender among a crowded field of...
Read More