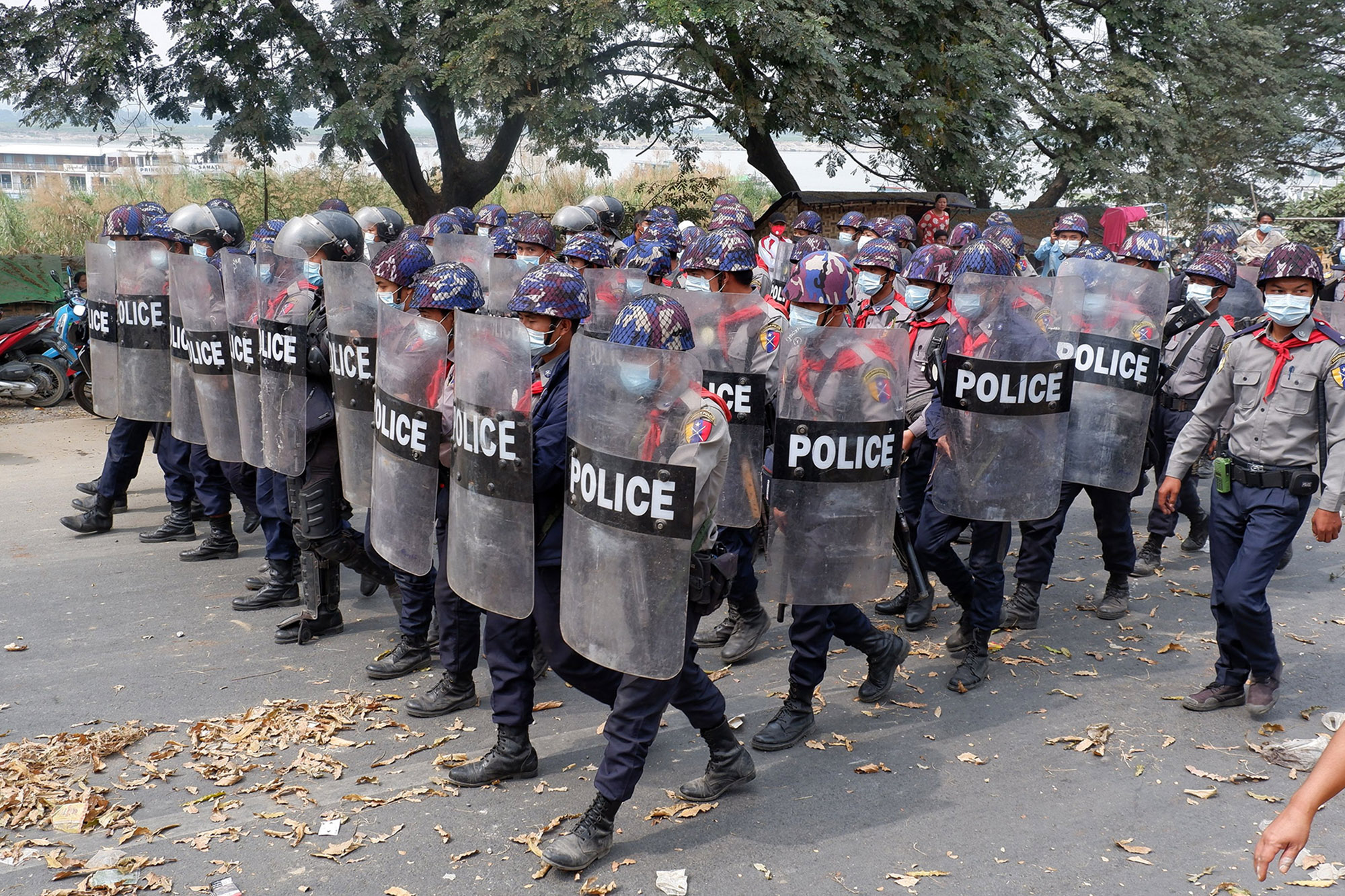 Myanmar has sent three ships to neighboring Malaysia to bring back more than 1,200 asylum seekers and refugees, pushing the US to pressure Malaysia to stop the deportations.

Hundreds fled Myanmar three weeks ago after the military toppled the pro-democratic government of Nobel laureate Aung San Suu Kyi, who is being detained. The others are Myanmar Muslims and members of the ethnic Chin community who left to escape persecution.

Malaysia doesn’t separate refugees from other undocumented migrants but has promised not to deport Rohingya Muslims, who faced institutionalized discrimination, or UN-registered refugees, Reuters reported.

The two countries struck a deportation deal last week after Myanmar offered to send the ships, even though Malaysia has expressed serious concern about the coup, the news service reported.

US diplomats and their counterparts from other Western nations are trying to persuade Malaysia not to follow through with the plan.

Neither Malaysia nor Myanmar responded to Reuters’ requests for comment.

Myanmar expects the ships to head for home Tuesday.

Written By
admin
More from admin
[ad_1] The 2021 Final Four has a matchup of West Coast teams...
Read More