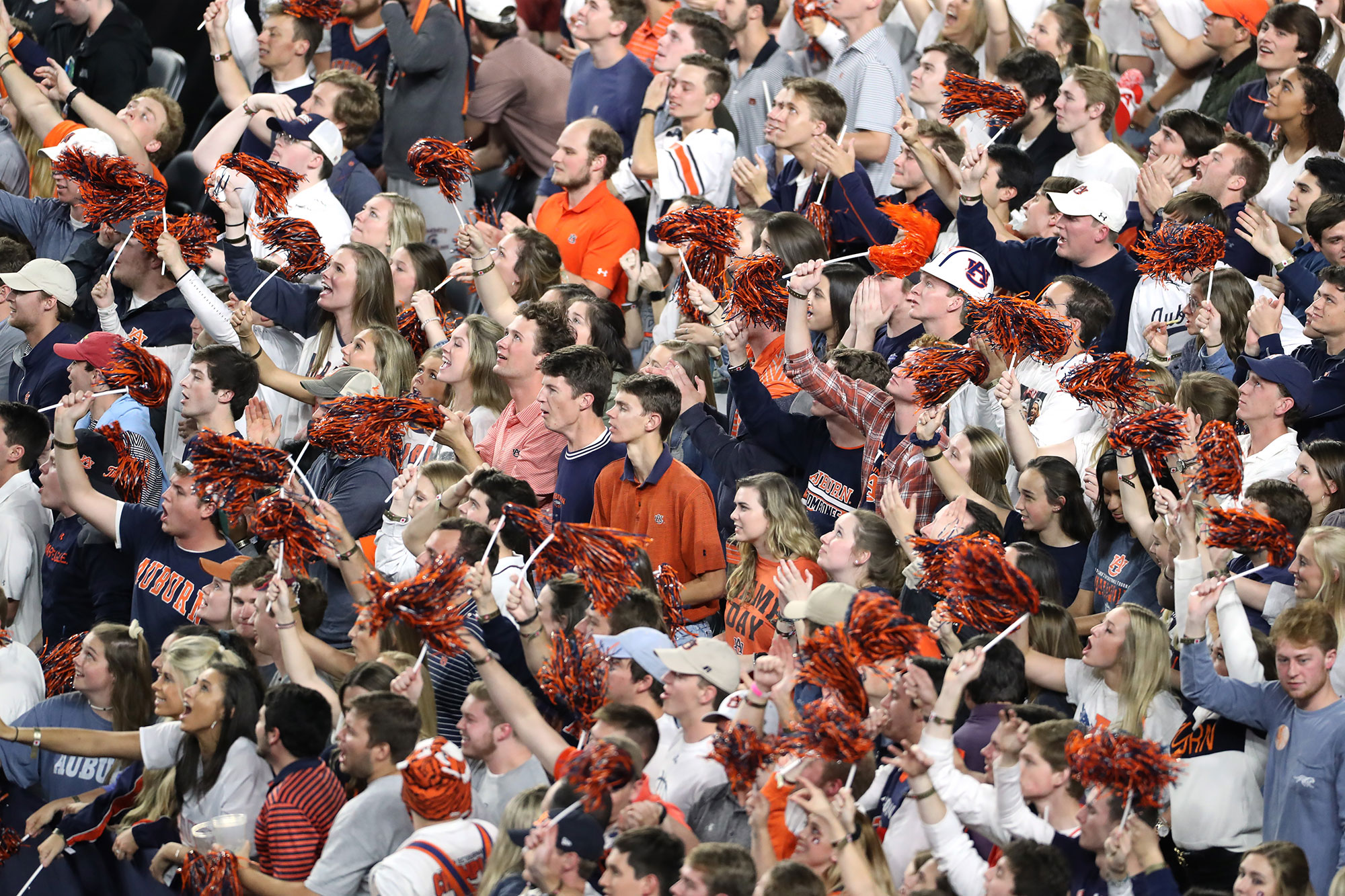 March Madness will officially be back a month from today — and there will be fans to boot.

The NCAA Tournament will feature up to 25 percent capacity for each round, the governing body announced on Friday, a month before the start of The Big Dance.

The 25 percent capacity will include participants, essential staff and family members of each participating team’s student-athletes and coaches along with fans. Face coverings and physical distancing will be mandatory. A majority of teams this year have played without fans, particularly in the northeast.

“We continue to use the knowledge we have gained over the season on how to conduct games in a safe environment,” NCAA President Mark Emmert said in a statement. “I want to thank our host universities and conferences, the Indiana State Health Department, and the leaders in the Marion, Monroe and Tippecanoe county health departments as they help make that possible.”

Games will be hosted by Ball State, Butler, the Horizon League, Indiana, Indiana University-Purdue University Indianapolis and Purdue. The Indiana Convention Center will also be used as a practice facility.

Written By
admin
More from admin
[ad_1] They want to check in — for a vaccine. The hotel...
Read More