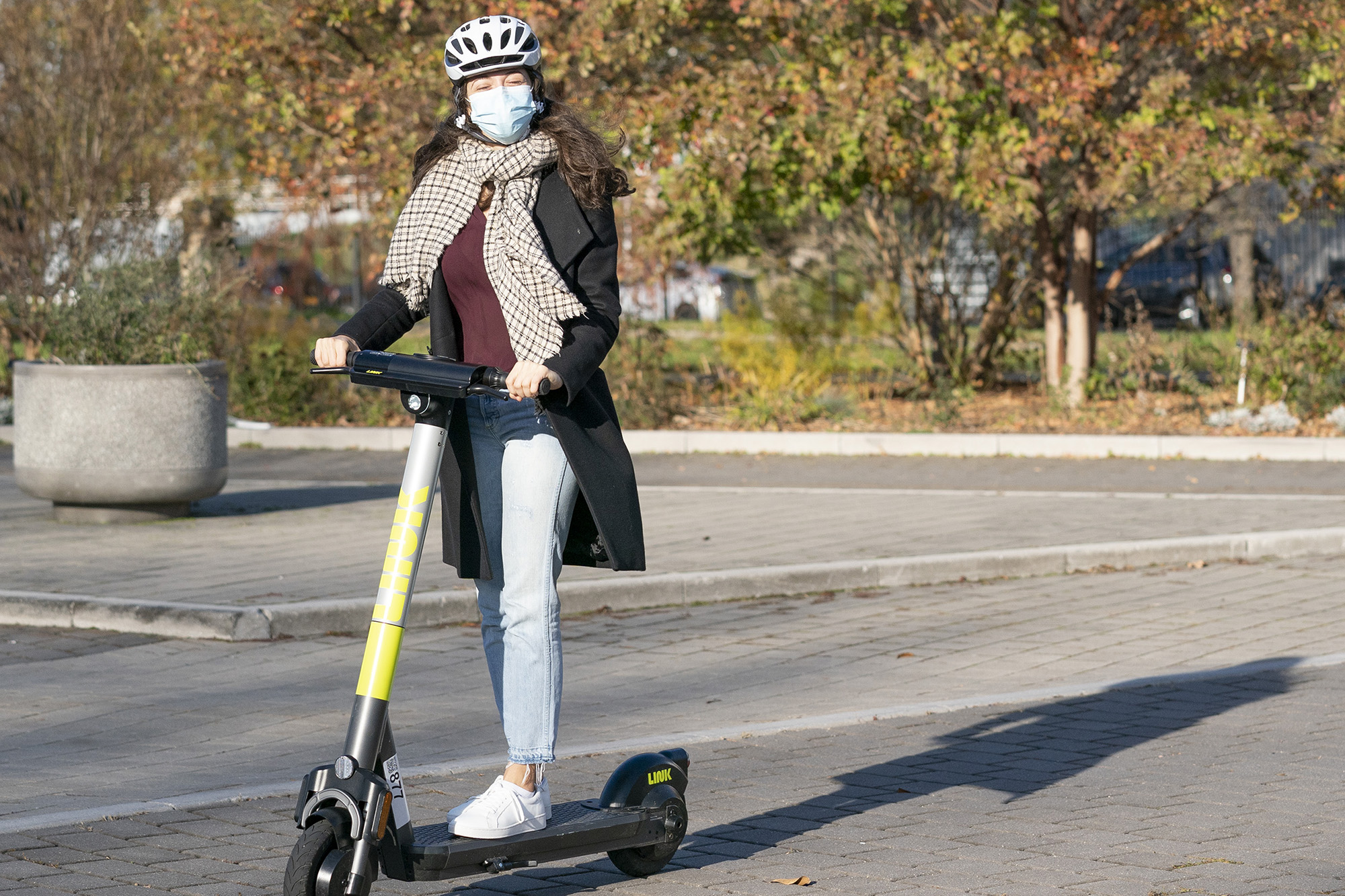 Battery-powered kick scooter rentals are finally coming to New York City, the Department of Transportation said Thursday — as part of an 18-square-mile test-run of a Citi Bike-esque share program in the northeast Bronx.

The pilot begins this spring with 2,000 to 3,000 scooters available in the vicinity of Eastchester, Wakefield, Pelham Parkway and Co-Op City, the agency said in a press release.

“We are happy to deliver the city’s first e-scooter share pilot — crafted to allow Bronx residents to try e-mobility to and from countless critical destinations, from Co-op City to the Soundview NYCFerry terminal,” DOT Commissioner Hank Gutman said in a statement.

“Safety is our foremost priority, so DOT will require that scooter companies keep sidewalks and pedestrian ramps clear as well as closely track all crashes,” Gutman said.

City council members required DOT to initiate the pilot program as part of push to legalize the use e-bikes and e-scooters on city streets.

E-scooter rentals have achieved popularity in other cities, but were shut out of the New York City market until now.

The initial scooter pilot will steer clear from Citi Bike’s growing network of docked bike-share stations in the Bronx, according to DOT.

Written By
admin
More from admin
[ad_1] The Purdue defense has been one of the most rock-solid units...
Read More