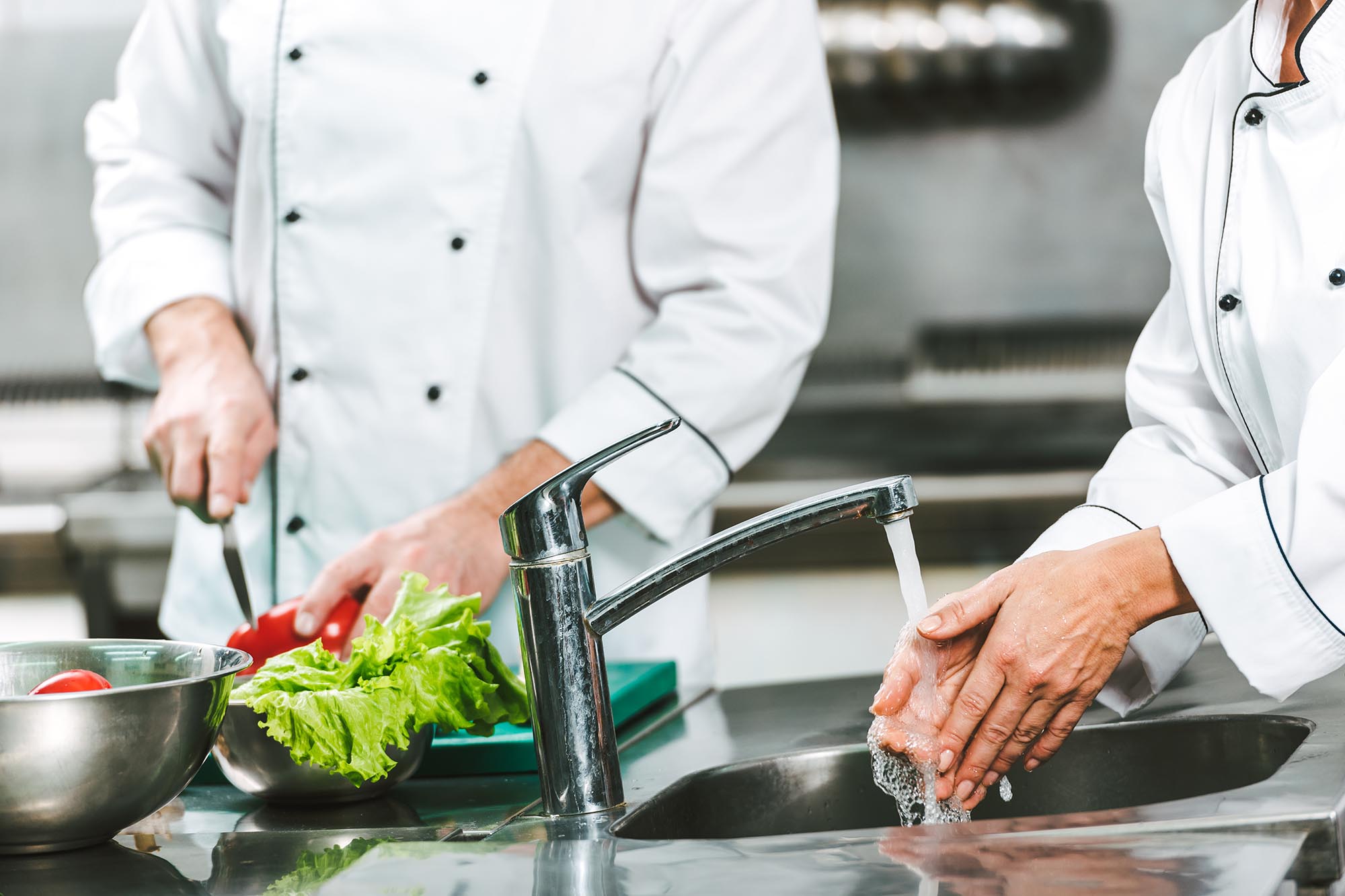 Workers at two popular restaurant chains in China have been caught on undercover video reusing leftover food scraps and handling meals with filthy hands, according to a report.

Man Ling restaurant, which has 1,000-plus locations throughout China and markets itself as “healthy,” issued an apology to the public after the scandalous video emerged.

Staff were filmed using leftover food to cook congee – a classic Chinese rice porridge – as well as other revolting practices, the South China Morning Post reported Wednesday. They were also nabbed placing their unwashed hands on the grub.

One employee even pulled out pork ribs from a pot of leftover soup and used them to cook Chinese yam and meat congee for other diners, according to the report.

“Yeah, it’s leftover,” a Man Ling worker told the undercover reporter from Fujian Television when asked if there was any food safety issue.

Man Ling, renowned for its cut-price offerings, sells more than 180 million bowls of congee each year, according to one food ordering data analysis app.

Its store in Fuzhou, in southeastern China, was shut down earlier this week following the scandal, and the chain has apologized for “disappointing” its customers, according to the South China Morning Post.

Sanmi Congee, which is another famous chain restaurant with over 1,100 stores across China, was also investigated and exposed for hiring people without a health certificate and similar unsanitary practices at one of its stores in the city.

It issued a similar mea culpa a day later, admitting on Tuesday the “hygiene and safety hazards” revealed by the undercover reporter.

Sanmi Congee was also exposed for having workers without necessary health certificates and using unsanitary practices at one of its locations in Fuzhou. That store was also shut down and was removed from online apps, according to the report.

Both brands are owned by separate Shanghai-based companies and have enjoyed recent business booms thanks to their cheap offerings amid the food-delivery craze.

Written By
admin
More from admin
[ad_1] Here’s hoping the lesson will stick in Ashton’s head in the...
Read More