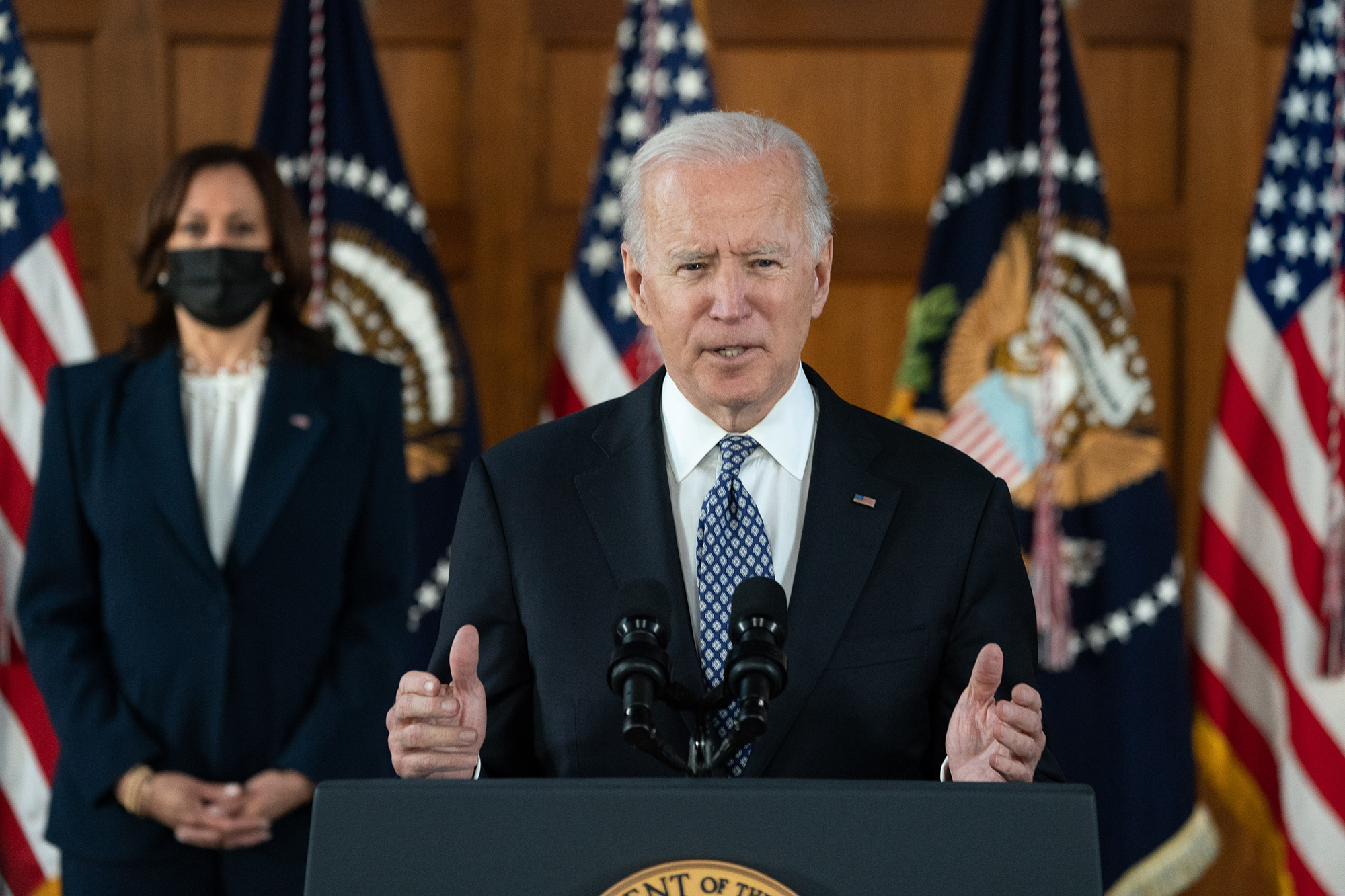 Anyone not thoroughly shocked by The Post’s examples Sunday of planned tax hikes from Albany and Washington should consider this: Our illustrations didn’t even include Social Security and Medicare taxes, which would increase the total tax bite on the rich to ridiculous levels. The wealthy will flee, and with them the money to rebuild New York.

As we reported, state lawmakers want to hit New Yorkers with $7 billion in new taxes, including whopping spikes in income-tax rates for millionaires. The top rate, for example, would go from 8.82 percent to 11.85 percent. Add the city’s 3.876 percent top rate, and a wealthy taxpayer will be handing over nearly 16 percent of his income before the feds even come into it.

President Biden, meanwhile, wants to pump up the top federal rate to 39.6 percent, so a rich Gothamite is looking at a more than 55 percent total income-tax squeeze. Now fold in the Medicare tax — 2.35 percent, for those earning more than $200,000 — and you’re up to more than 57 percent.

And all that doesn’t include another heavy hit that Biden has mentioned: applying the 6.2 percent Social Security tax employees pay to all earnings above $400,000. (Under current law, only the first $142,800 is subject to this levy.) If Biden gets his way, an executive making $10.4 million would pay a full $620,000 more in Social Security taxes alone.

It would put the total cumulative tax rate on high incomes in the city at more than 63 percent. Do progressives truly believe this won’t push top earners and their companies to flee and stall any post-COVID economic recovery?

A very small group of taxpayers provides a disproportionate amount of New York’s revenue — a dozen leave, and there goes the budget.

Partnership for New York City Executive Vice President Merrill Pond estimates that a single city taxpayer pulling in $5 million a year would see his taxes jump from $2.6 million to $3 million. One making $35 million would pay $22 million in taxes, instead of $18 million — a mind-numbing $4 million jump.

Add to that the innate hostility to corporations and the wealthy from the political establishment, and the exodus will be massive. These are the people who can afford to live most of the year somewhere else.

To his credit, Gov. Cuomo said Monday that New York taxes don’t need to increase. The state has plenty of money. But for a lot of progressive pols, it’s not just the money — it’s the punishment. Let’s hope, for the sake of the state, that Cuomo can hold the line on their vindictiveness.