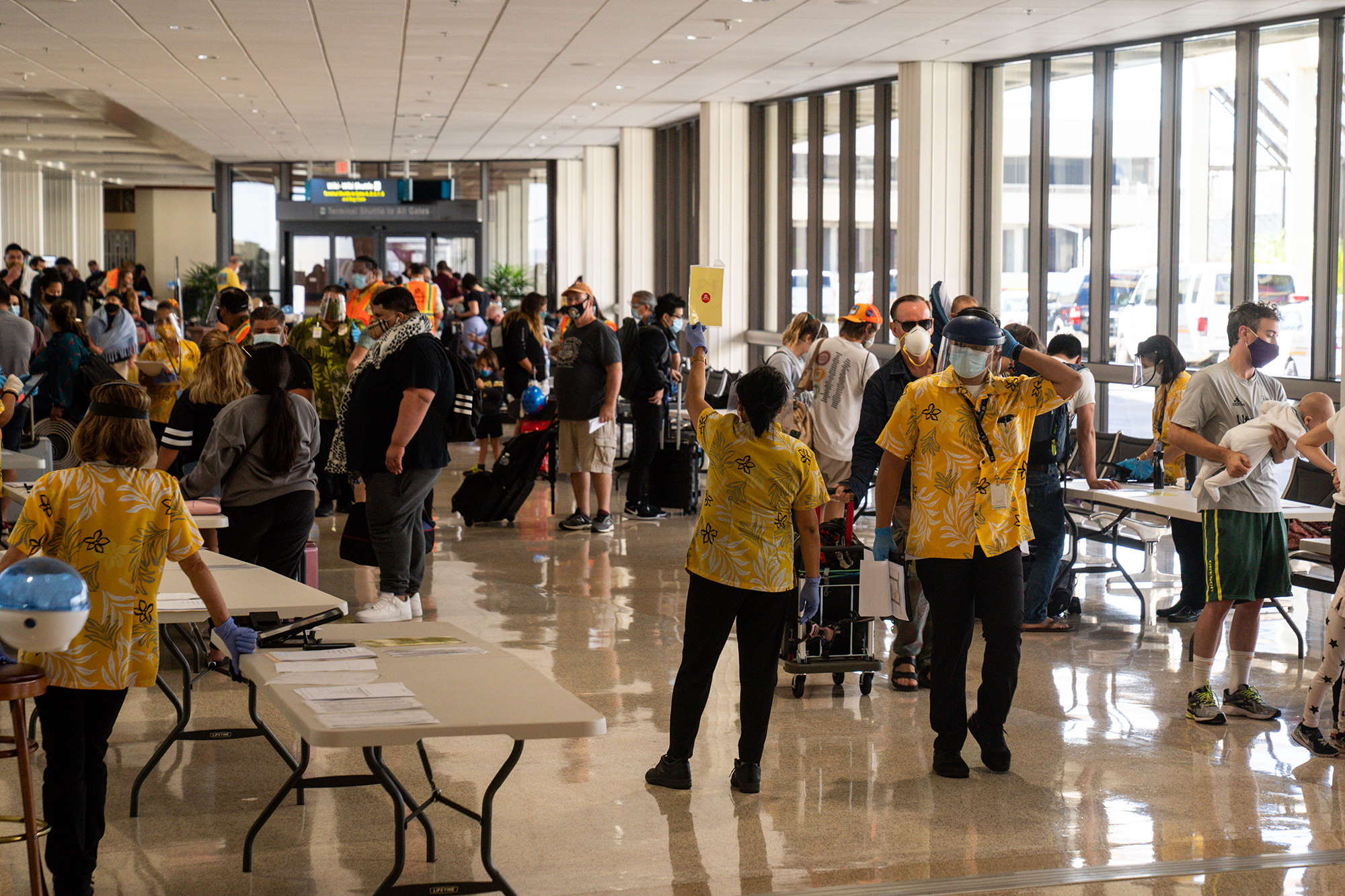 Two tourists are accused of trying to slip a Hawaii airport screener $3,000 in order to bypass the state’s quarantine rules, authorities said.

Johntrell White, 29, of Simmesport, La., and Nadia Bailey, 28, of Baton Rouge, La., arrived at a Honolulu airport on Friday without negative COVID-19 tests, which means they were subject to a 10-day quarantine, news station WAFB reported.

White allegedly offered the airport screener $2,000 to pass through without having to quarantine, the outlet reported.

Bailey allegedly then told the same screener that she would kick in an additional $1,000 to let them both through, the outlet reported.

The employee alerted authorities, who arrested the couple on suspicion of bribery.

The pair was booked and released then immediately flown back to the mainland, the outlet reported.

The state Department of the Attorney General is continuing to investigate the case.

Written By
admin
More from admin
[ad_1] Who needs another center? The Knicks have Nerlens Noel. Mitchell Robinson...
Read More