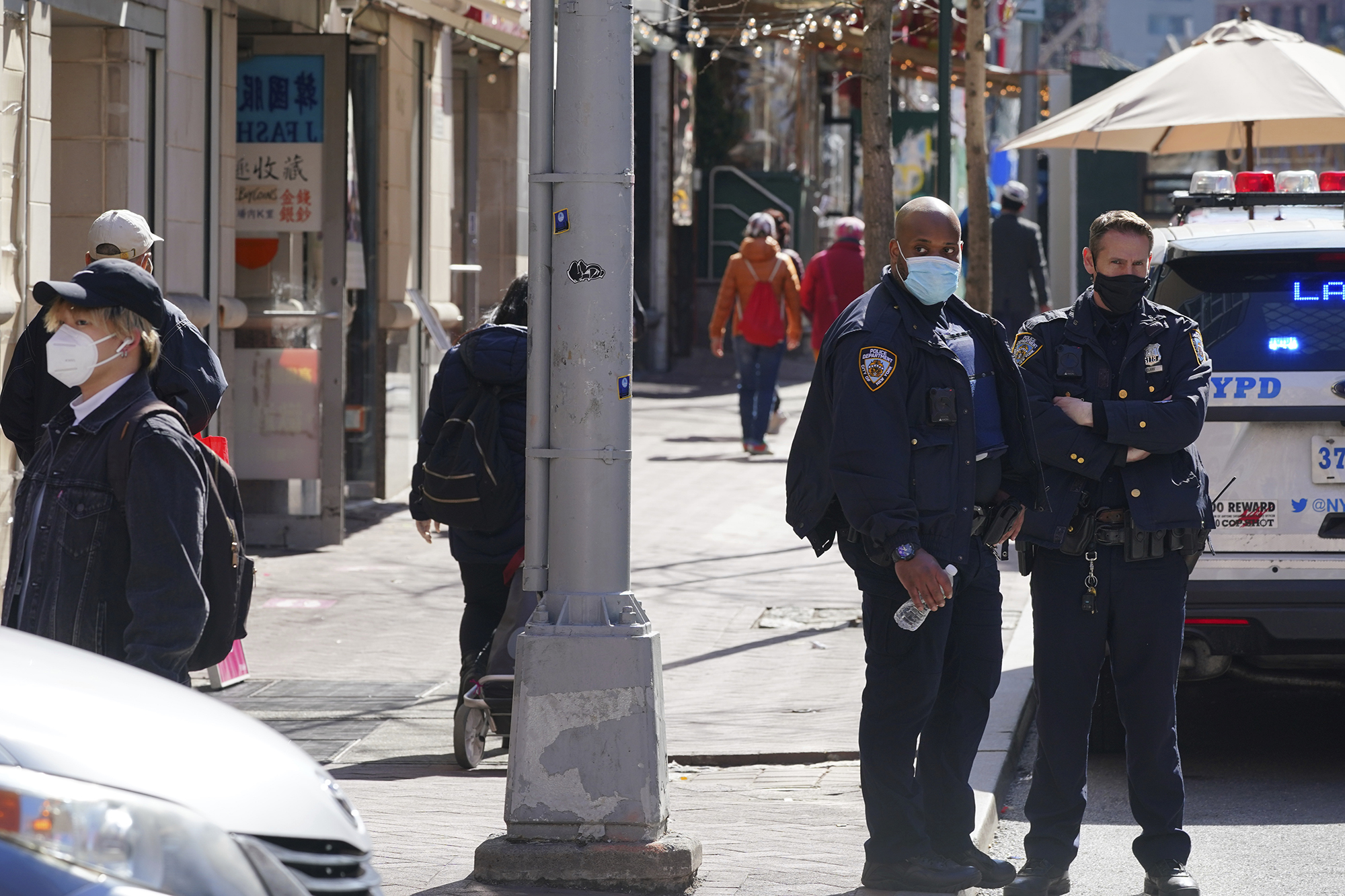 The first encounter happened just before 9:30 a.m. Monday as a 32-year-old woman was walking her dog on Shore Boulevard in Manhattan Beach, where she got into an argument with a 29-year-old man, according to cops.

The man spat and coughed at the woman and snarled, “You dumb Asian b—h, I have COVID-19.”

The next incident unfolded around 6 p.m. on Bay 43rd Street when a 35-year-old Gravesend man pushed his 59-year-old Asian neighbor, cops said.

“You f–king c—ks,” the man said during the argument, the victim told cops.

The victim, who was walking home from work when he was approached, declined to press charges.

The incidents come in the wake of a series of anti-Asian attacks in New York City.

Written By
admin
More from admin
[ad_1] Ghislaine Maxwell was physically abused by a jail guard during a...
Read More