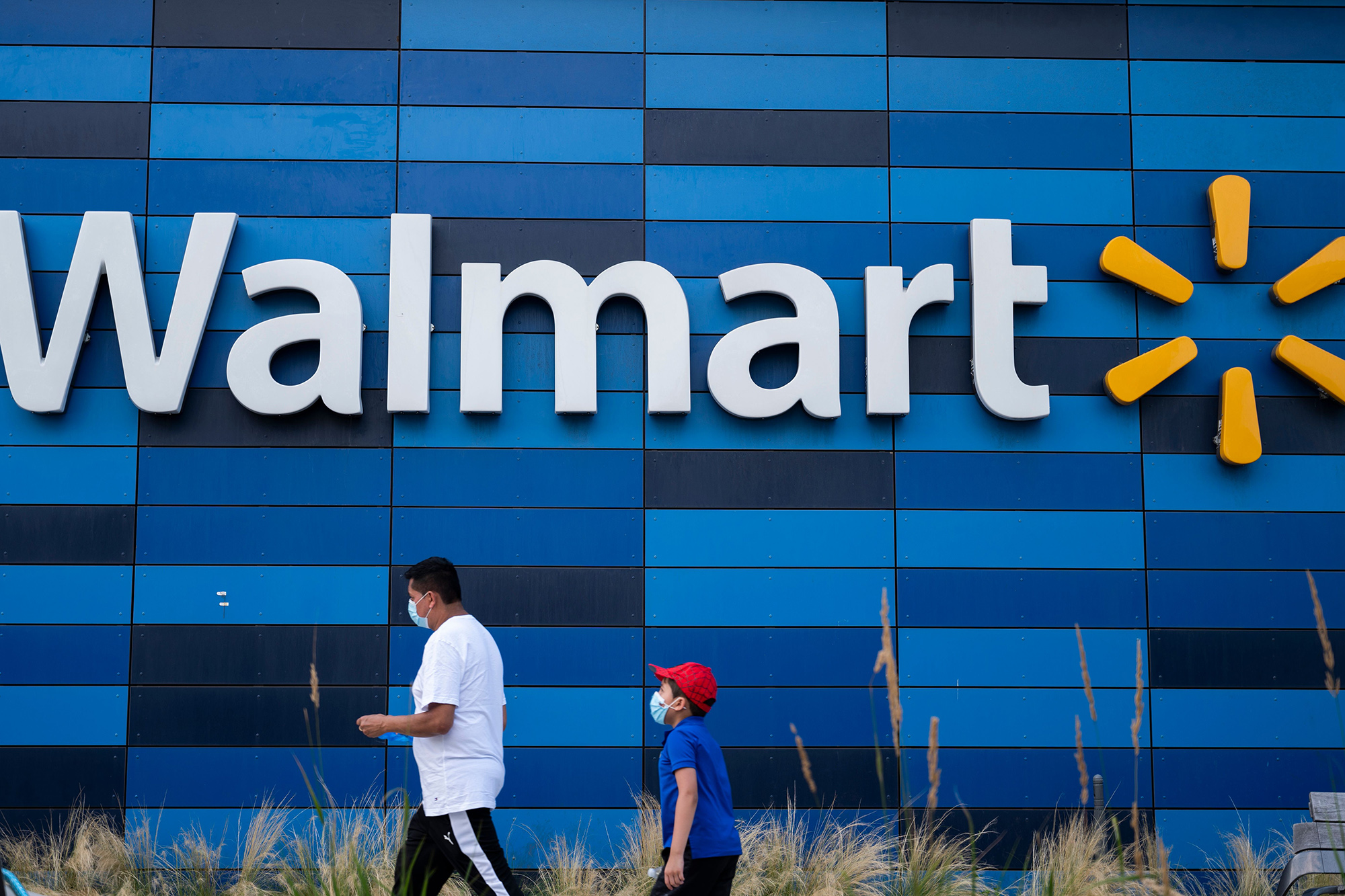 Walmart said it will raise workers’ average pay to $15 an hour, even as the world’s largest retailer warned that its pandemic-fueled growth is poised to slow this year, sending its shares down by more than 5 percent.

The Bentonville-based behemoth’s comparable sales surged by 8.6 percent in the fourth quarter while total revenues rose to a record $152.1 billion or a 7.3 percent increase from a year ago.

On the heels of that holiday strength, Walmart said beginning March 13 it is raising the average pay for 425,000 front line associates to above $15 an hour while keeping its minimum starting pay at $11 an hour.

“We completed a strong year and a strong [fourth quarter] thanks to our amazing associates,” chief executive Doug McMillon said in a statement, adding “This is a time to be even more aggressive because of the opportunity we see in front of us. We have momentum with customers and our financial position is strong.”

Nevertheless, its earnings fell short of Wall Street’s expectations coming in at $1.39 per share, short of the $1.51 analysts expected, in large part because the company spent more than $1 billion in COVID-related expenses.

Management also warned that it expects slower sales growth this year in the low-single-digits and lower profits as it invests in technology, employee benefits and shopping related habits change as the pandemic abates and consumers spend money on other things besides essential goods.

It’s e-commerce sales grew by 69 percent in the fourth quarter — but it was the slowest growth rate since the start of the pandemic.

Walmart said it expects lower profits and slower growth in the new fiscal year. It forecast U.S. comparable sales would rise by a low-single-digit percentage, compared with 8.6% growth in fiscal 2021. Walmart, like many other businesses during the pandemic, had stopped giving financial guidance in recent quarters.

The pay raise comes amidst the Biden administration’s push to raise the federal minimum wage to $15 an hour along with calls by labor groups to increase workers’ pay during the health crisis given the risks they face.

Other discount retailers are either temporarily or permanently raising the base pay of their front line workers, including Trader Joe’s, Target and Lidl, which will pay Long Island employees $16.50 an hour starting on March 8, the company said this week.

Walmart has given employees bonuses totaling $2.8 billion in 2020, the company said in December.