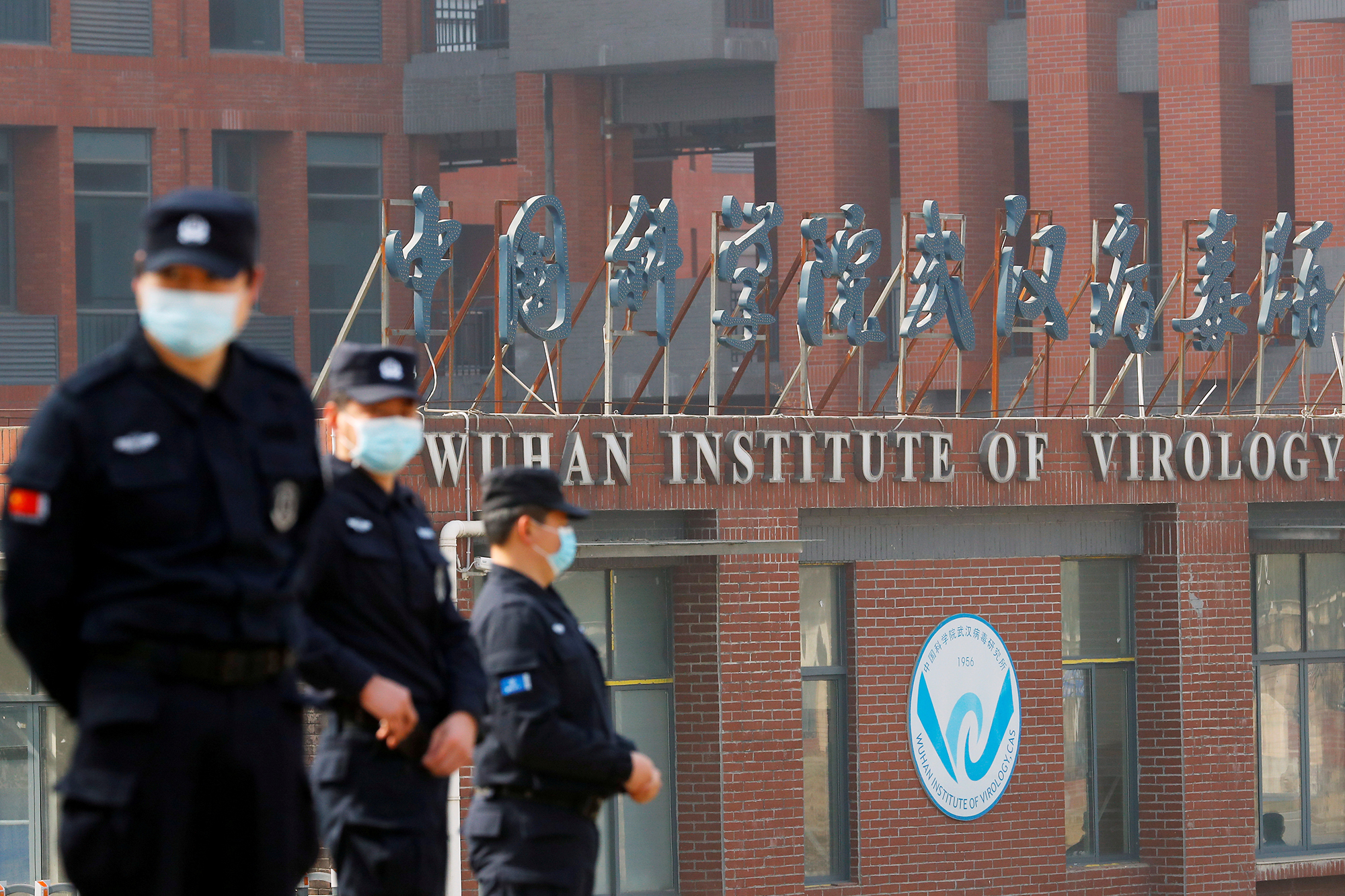 If a plane goes down, there has to be an investigation to ensure accountability and reassure other flyers. But a virus from China has killed 540,000 people in our country so far — equal to 2,000 jumbo-jet crashes — and the Biden administration is doing almost nothing to get to the bottom of it.

Scientists worldwide are divided over whether the coronavirus jumped naturally from the animal world to humans, or whether it accidentally leaked from a lab, such as the Wuhan Institute of Virology, where the Beijing regime conducts biological-warfare research.

The Chinese view biological warfare as the future and are developing genetic and viral weapons. The State Department has warned about low safety standards at Chinese labs, including the Wuhan Institute of Virology, and the risk of deadly leaks.

President Biden is ignoring the looming danger of another Chinese-originating pandemic.

His 200-page COVID strategic plan fails to mention China or the disease’s origins. Biden also rejoined the World Health Organization with no conditions attached, even though WHO lied to the world about China’s coverup of the initial outbreak and renamed the virus COVID-19 to prevent “stigma,” as an NPR report put it.

Amazingly, Biden’s national security adviser, Jake Sullivan, said that what America needs is “a credible, open, transparent international investigation led by the World Health Organization.” That’s an oxymoron. Getting WHO to honestly investigate the virus’ origins is like relying on the mafia to investigate organized crime.

WHO did sponsor an investigation — a phony one. It granted Beijing veto power over which scientists participated, barring those proposed by Washington. The Communist authorities muzzled Chinese investigators, even barring them from dining with the international scientists.

The international group had no access to raw lab data or medical records of the earliest patients. Some of these patients hadn’t been to the Wuhan live market, making it implausible they caught the virus from an animal. Three of the earliest patients were Wuhan Institute of Virology employees who all fell sick and were hospitalized with an unidentified virus in the first half of November 2019.

Truth is, Biden couldn’t care less. Last week, at the Anchorage summit, Secretary of State Antony Blinken itemized America’s “deep concerns” to the Chinese. Shockingly, the virus wasn’t a top priority. That’s an insult to every American family that lost a loved one. Protesting persecution of the Muslim Uyghurs is no substitute for finding out why Grandma died.

The Biden administration’s failure to press for answers is dangerous. China has seen what a virus can do. As Hudson Institute fellow David Asher points out, it devastated the world’s economies and killed millions. Yet China’s population was largely spared, and its economy “has roared back to be No. 1.” Why build nuclear weapons when a virus can wipe out rivals and ensure world dominance?

Biden’s strategy to carve out areas of cooperation such as on climate change, while China continues to stonewall on COVID-19, sends a confusing message about what’s important. Team Biden objects to the term “China virus,” out of concern for Asian-Americans. Fine. Then let’s call it the Chinese Communist Party Virus, instead of the name concocted by WHO. Getting the world to call the virus COVID-19 was a major p.r. triumph for WHO and Beijing’s tyrants — and a blow to accountability.

“COVID” obscures who hid the initial outbreak, silenced doctors and journalists and still refuses to tell the truth. To win a war, you must know your enemy: It’s China.

Betsy McCaughey is a former lieutenant governor of New York.

Written By
admin
More from admin
[ad_1] Members of the Guam National Guard on Monday marched to the...
Read More